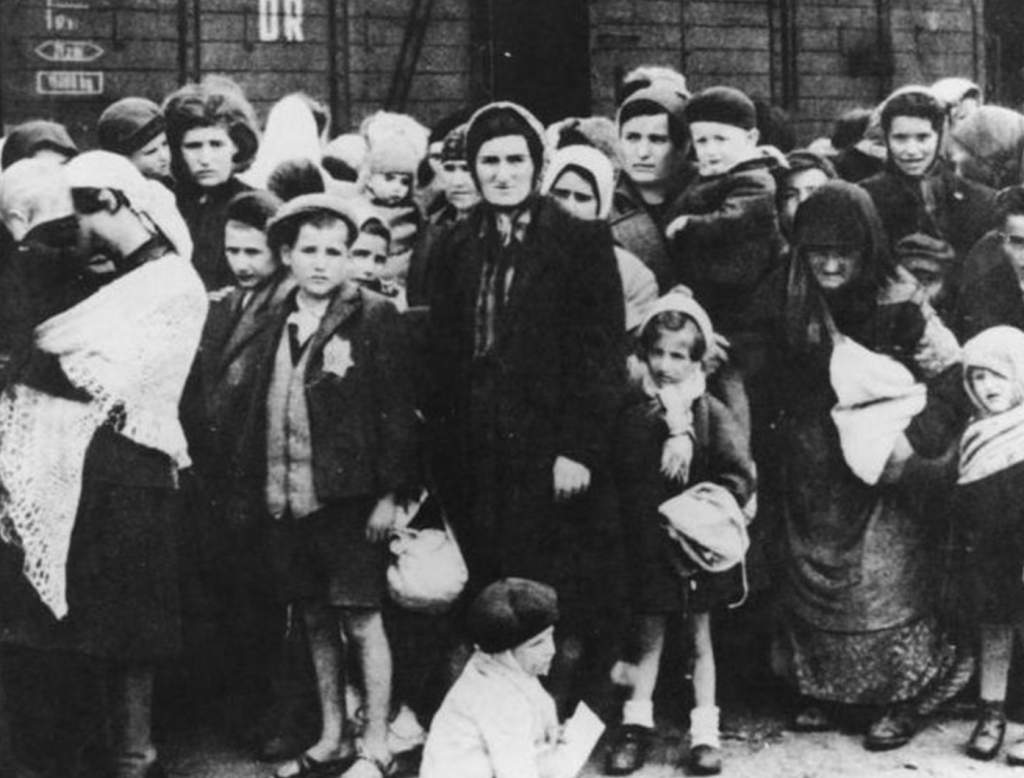 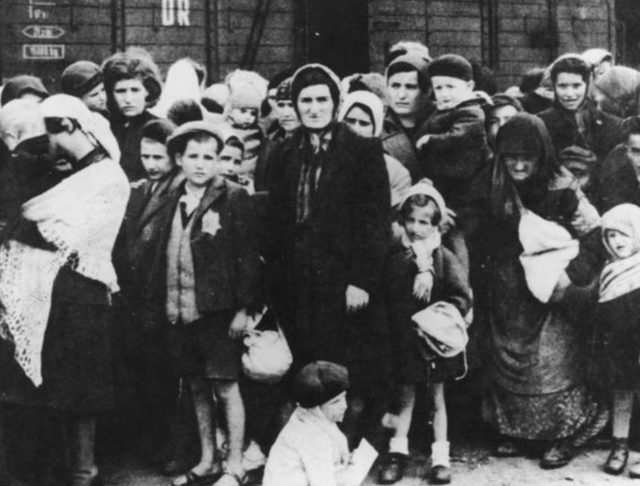 Schools across Ohio are reporting incidents of ethnic students being abused and bullied by alleged Trump supporters.  Most abused are girls and Jewish students, though this is not being reported.  Hispanic and African American males are seldom bothered, you can guess why, and where there are Muslim students, they are seldom a minority.  The Israeli press is reporting the abuse but there is no reporting in the US.  This is going to lead to a Columbine type incident or a Sandy Hook.  Anyone who thinks Jewish kids can’t get guns because their parents are overeducated liberals will find out different.  Ask 300,000 dead Palestinians.

On a lighter note, Ty Parsons is reporting that Trump will be issuing a secret announcement for the roundup of Jews.  He says he will be personally coming to my house to get me.  I always welcome this kind of enthusiasm on the part of our Nazi types and remind them, as I do with all such visitors, to “stand on the plastic.”

While Trump organizers have been telling “flyover state” types that Jews will be rounded up, the Jewish Telegraph Agency is reporting that Trump will be traveling to Israel to meet with Netanyahu who will be outlining American foreign policy.

All the while, many close to Assad believe they will actually be getting American aid, an offer made to them as ISIS is being put under the ground by the combined efforts of Russia, Iran, Iraq and Syria and despite the Erbil Kurds, Turkey and Israel.

The real undercurrent in America is when men, and excuse my overbroad use of that term, Trump supporters get together where their wives can’t hear.  Across America, “Walter Mitty” types have been dreaming that they too can “grab pussies” like Trump.  Those who have actually had sex with another human are beginning, however, to face another revelation.

Trump is a billionaire who it seems assumes, perhaps wrongly at times, that all women in his presence are whores and sluts.

With others, the only way to guarantee being surrounded by the type of women Trump handlers were supposed to keep around him, and obviously didn’t do a such a good job at, one has to either go to a whore house or an adult entertainment establishment or “gentlemen’s club.”  At such establishments, depending on how much you pay and what the rules are, “pussy grabbing” can cost you $200 or get your arms broken, sometimes both. 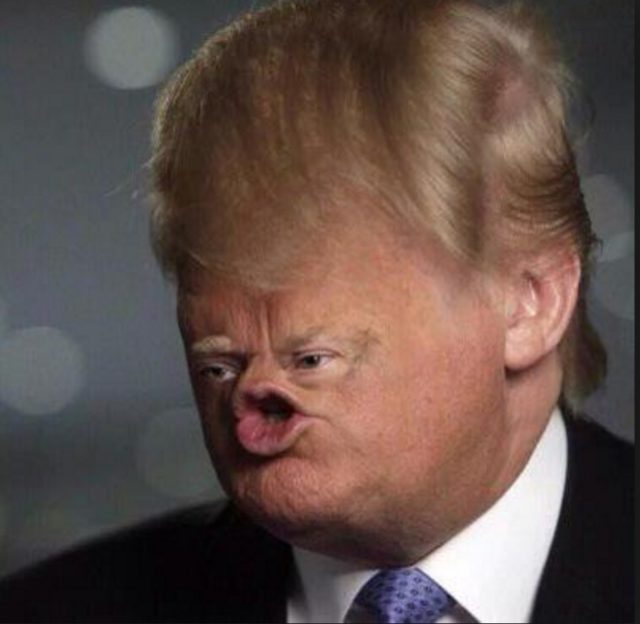 Then again, for those who are actually heterosexual, unlike typical guests for Howard Stern, something else comes to mind.  Men, in their moments of “locker room talk” may well discuss potential sexual partners, invariably in a fantasy setting, often human females, sometimes even of age.

What I can guess with some certainty is this:

No heterosexual male above the age of 7 believes “pussy grabbing” is a sexual act or would find gratification from same.

Do give this one a thought.

Do I need to carry this one home?  Did some of you miss this one?  This may well be proof Trump is an alien.