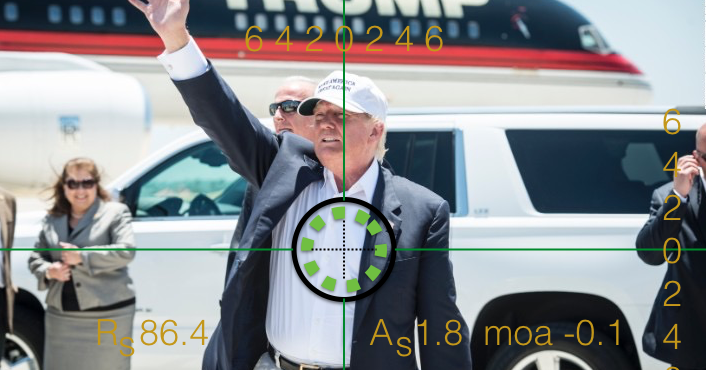 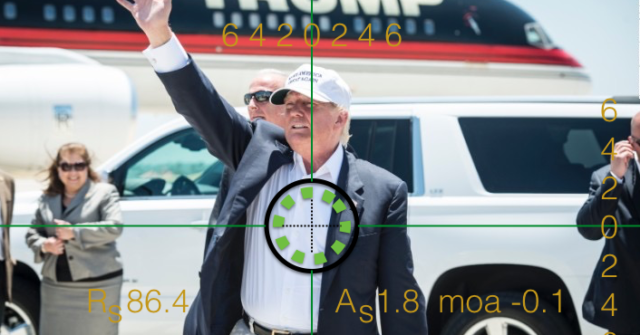 The short answer is no.

But that doesn’t mean the question won’t be asked. In fact, it has already been asked many times, notably by James Kirchick of the neocon think-tank Foreign Policy Initiative (FPI). In an op-ed published in the Los Angeles Times last summer entitled If Trump wins, a coup isn’t impossible here in the U.S., Kirchick opines:

Trump is not only patently unfit to be president, but a danger to America and the world. Voters must stop him before the military has to.

Now that the voters (and/or the voting machines) haven’t stopped Trump, Kirchik and his friends are presumably working on contingency plans for an anti-Trump coup d’état. Will Trump have them arrested and waterboarded on Inauguration Day? Will we even get to Inauguration Day?

More questions: Who runs Foreign Policy Initiative? And why did they openly call for a military coup in America?

FPI is run by a three-man board: William Kristol, Robert Kagan, and Eric Edelman. Kristol and Kagan were Project Directors at PNAC, the Project for a New American Century, which notoriously called for a “New Pearl Harbor” exactly one year before 9/11/2001.

These guys definitely do know their coups from a hole in the ground …  like the one with the molten granite walls at Ground Zero. 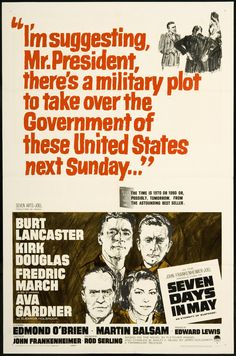 And I do agree with them about one important matter: Coups are not quite always bad.  There are occasional rare exceptions to the civilian governance rule.

After the neoconservative coup d’état of September 11th, 2001, the US military should have staged a counter-coup. Kagan and Kristol, along with Perle, Wolfowitz, Feith, Rumsfeld, Cheney, Giuliani, Bush, Hauer, Zakheim, and many other treasonous “Americans” should have been immediately arrested, tried, and (if found guilty) executed; and Ehud Barak, Bibi Netanyahu, and various other folks should have been renditioned out of Tel Aviv by US Special Forces, even at the risk of turning Tel Aviv into larger version of that hole in the ground at Ground Zero.

It would have been the most justifiable and necessary coup d’état (or counter-coup) in all of world history. The patriots in the US military, assuming that such exist, missed an incredible opportunity. In the wake of the shocking arrest of so many top US officials – including complicit military leaders – the American people would have had no problem accepting the fact that it was an inside job and that honest military folks did the right thing by arresting them.

But coups are usually bad news. I am reading H.A. Hellyer’s account of the Egyptian revolution and its aftermath, which highlights how democracies can be destroyed much more quickly and easily than they can be built. For example, it took five millennia for Egyptians to create a real democracy, and one day for Gen. al-Sisi and his murderous thugs to destroy it.

Mass murder of innocents is another common result of military coups. Gen. al-Sisi’s thugs massacred thousands of peaceful, unarmed demonstrators – more than a thousand in one day (August 14, 2013) – in the wake of their annihilation of Egyptian democracy.

Trump may be an ignorant buffoon who has no business being president. He may be a dangerous man. He may be surrounded by even more dangerous people, including some of the neocon brethren of Kristol and Kagan, whose call for a coup against Trump may or may not have been strategic deception.

But as bad as Trump may be – and I for one am not convinced that he is the unique and unprecedented threat that some imagine – an open, undisguised military coup would finish off Americans’ last hope, feeble as it may be, of keeping the Founding Fathers’ political experiment alive.

How about a disguised coup, like 11/22/63, Watergate, Iranian Hostage-gate, the bogus 2000 and 2004 elections, and 9/11 itself? That, too, would be a terrible idea. Though the neocons apparently have no problem with disguised coups, these Deep State events damage the nation’s moral fabric and, taken together, threaten to terminate the American Experiment via the death of ten thousand cuts, which might be more aptly termed the death of ten thousand stabs to the heart.

American democracy is already on life support. A coup against Trump would put it out of its misery.