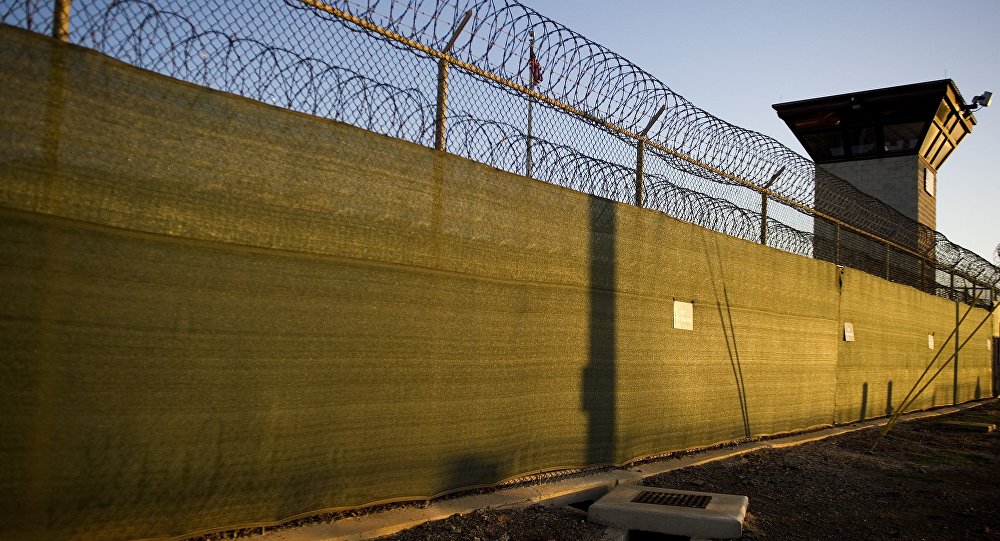 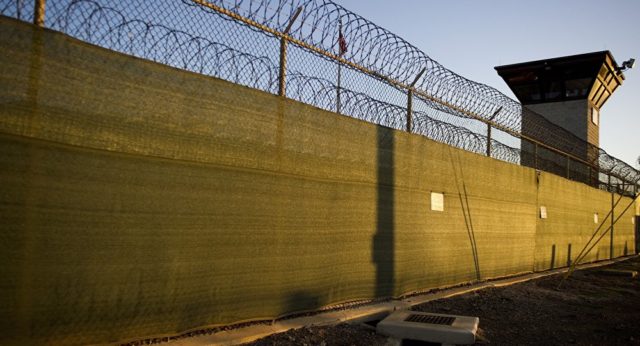 The US Navy will send a career naval officer from the Pentagon’s Joint Chiefs of Staff to serve as the new commander of the notorious Guantanamo Bay military prison next year.

Edward Cashman has been appointed the new commander of prison operations at the Guantanamo Bay Naval Base, Cuba, the US Navy announced Thursday. Cashman is due to assume command early next year. No exact dates have been announced.

Cashman will be the first commander of the prison following the election of Donald Trump, and the ninth since President Barack Obama ordered the detention center closed. Cashman has stated that he supports keeping the prison open, similar to Trump who earlier promised to “load it up with some bad dudes.”

Obama, stymied by a Republican-controlled Congress, has consistently and unsuccessfully tried to close the Guantanamo Bay detention center, believing that running the prison undermines US national security.

The outgoing two-term Democratic President was able to reduce the population of the camp to 60, among whom 20 detainees have recently been approved for release. Obama said similar transfers “may be taking place over the next two months,” according to Military.com.

Cashman is a Massachusetts Institute of Technology graduate with a mechanical engineering degree.

As of November his official title will be commander of Joint Task Force Guantanamo, though the position of director of the Pentagon’s Joint Integrated Air and Missile Defense Organization, one he already enjoys, involves all the services. He will oversee Army guards, an intelligence unit, logistics and personnel, as well as a US Coast Guard unit.

Cashman becomes the 17th flag officer to oversee the Guantanamo detention center since its opening in 2002.