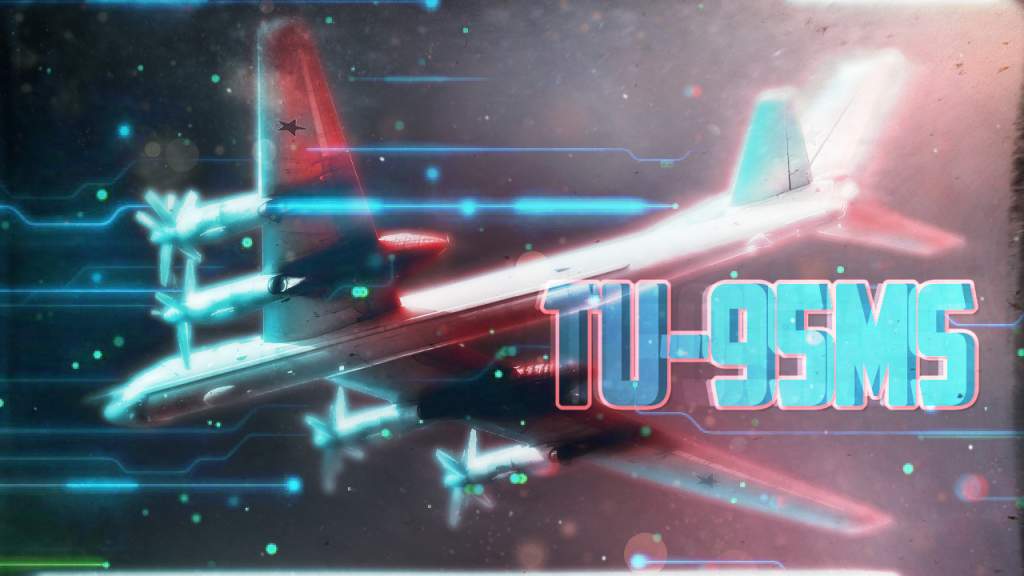 Pro-government forces have advanced in the Western Ghouta region of Rif Damascus province, attacking Jabhat Fatah al-Sham (formerly Jabhat al-Nusra, the Syrian al-Qaeda branch) and its allies in the Khan al-Shih pocket. They seized a number of building blocks and reached the so-called “Palaces Area” of Khan al-Shih. Local sources say that this pushed Jaish al-Fatah & Co to relaunch negotiations on surrendering the town.

Separately, the Syrian army’s infantry attacked Jaish al-Islam positions in the villages of Hawsh Al-Dawahra and Midaani in Eastern Ghouta. The advance was supported by warplanes and artillery units.

Pro-Turkish militants, supported by the Turkish Armed Forces, and the Kurdish YPG (also described as the SDF in the media) have moved closer to the military confrontation over the key town of al-Bab in Aleppo province. The YPG advanced east of al-Bab, preventing the Turkey-led forces from encircling the ISIS-controlled town and succeed in this. Clashes between Turkish forces and the YPG were reported in Qabbaseen. Some YPG sources announced that the group is also going to advance on al-Bab.

On November 18, government forces stormed Jaish al-Fatah’s defenses in the Sheih Sa’eed Neighborhood of Aleppo city. Intense clashes have been ongoing there.

Abu Ali Jawad, a person close to Hezbollah Leader, Hassan Nasrallah, was photographed in the southern part of Syrian city of Aleppo when he was visiting Hezbollah fighters deployed there. Abu Ali Jawad is head of Nasrallah’s bodyguard team and is married with the leader’s daughter. His visit to southern Aleppo confirmed a high presence of the group’s members there and reports about the recently deployed reinforcements to the area.