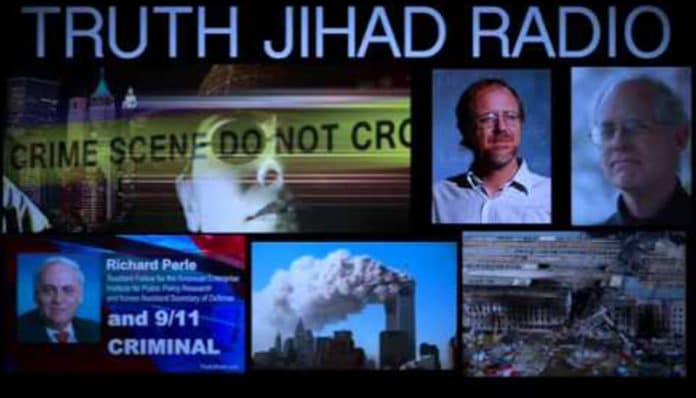 Mark Gaffney, author of Black 9/11: Money, Motive and Technology, joins us to discuss his new article:

9/11: A Wilderness of Mirrors and the Prince of Darkness

Mark, like so many other 9/11 researchers, is moving toward the emerging consensus: Neocon-Zionist fanatics more loyal to Greater Israel than to the USA engineered the 9/11 coup d’état. His conclusion:

“On September 11, 2001 we Americans witnessed the calculated use of terror to traumatize our nation in order to impose a neoconservative political agenda that has been a disaster for the whole world, especially the Mideast. In 2016, all of this is clear, or should be with the benefit of 20/20 hindsight. But any Americans who read the neoconservative policy papers in the 1990s, understood the extreme ideas that were being expressed, saw the future, and tried to warn the rest of us about what was coming, were no doubt either dismissed as kooks or smeared as anti-semitic.”

In this interview we also discuss some of the “how they did it” questions: Were the alleged hijackers even on the planes, what happened at the Pentagon, were any of the alleged phone calls from passengers and crews real, and so on.