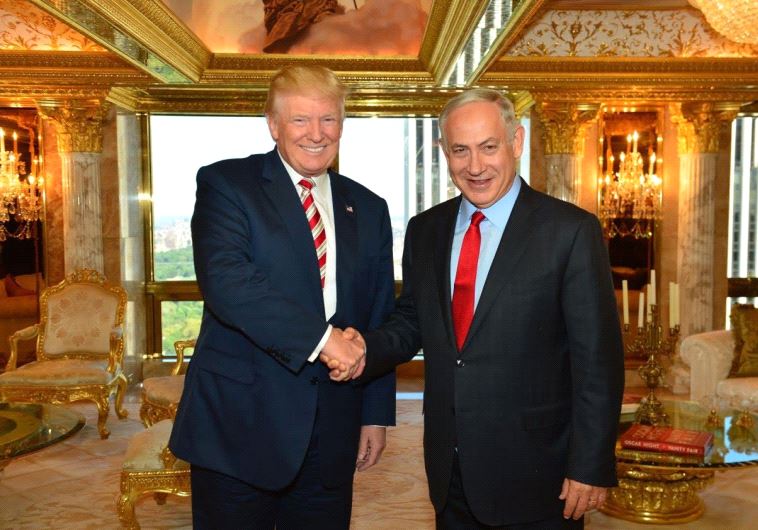 [ Editor’s Note: Just a few points I wanted to cover here on the energy aspects of Gordon’s wonderful piece below that you can only find at VT. The on and off shore energy deposits of Syria have been well know among those familiar with the classified abilities of modern day satellite hyper-spectral radar capabilities to pinpoint natural resources locations.

In some of the Mideast regional player’s situations, the goal for now is not energy extraction itself in a flooded market, which would depress prices even more, but to prevent others from doing so, particularly the people sitting on the deposits.

Erdogan is in the catbird seat, in that he can not only generate energy pipeline annuity money via a shared-cost route with Russia to Europe, but even better, export looted oil, as he has from Iraq, with those profits going right into his pocket, or his family’s pockets.

Because the Syrians are closer to the EU market, their energy sale cost would always be lower than those sources incurring much longer transportation expenses.

This is critical to understanding that players wanting Assad out has nothing to do with their silly claims of his being a bad ruler, but his preventing them from stealing Syria’s natural wealth, if only to assure that it remains in the ground while their exports flow over it.

We are talking huge amounts of wealth here, not just for the possible benefit of the people of the countries living over them, but for their rulers, who long to remain in their positions for their lifetimes, and their heirs’. Western intriguers much prefer to deal with long lasting regimes, be they openly authoritarian, or the closet ones, like Mr. Erdo the Sultan in the closet kind.

Both Russia and Iran are in dangerous waters here, with regard to maintaining their reputations as non-exploitative regimes, when compared closely with the likes of Turkey and what Erdogan has been doing. With the Gulf States wanting in on the same action, they cannot accuse them of dealing with disreputable regimes when they are.

So both are tip-toeing through a diplomatic minefield, where eventually the expected will happen, and they will find out how one misstep can change your life forever… Jim W. Dean ] 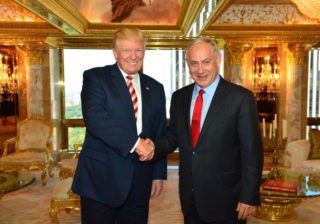 Turkey and Saudi Arabia are unwilling to follow the Trump announced policy on Syria, and are now planning on redoubling their efforts to support ISIS.

In order to avoid an obvious confrontation with the US, which has been backing all forces fighting the Assad government including ISIS and other organizations officially deemed “terrorist,” both Turkey and Saudi Arabia have gone to Israeli Prime Minister Benjamin Netanyahu for help.

Netanyahu, through back channels, has told all regional powers, including Iran, that any deal making with the US should go through him. Iran has already been given a price to derail Trump’s promised scrapping of the nuclear settlement.

Netanyahu has promised them that there will be no new sanctions so long as Iran outsources key areas of their military modernization through Israel. Israel has traditionally been a conduit for restricted US military technology transfers to “listed” nations.

Where it is assumed Trump made a huge error was when he stated he would consider backing Assad and Russia against Israeli-backed terrorists. It is unlikely that Assad, who has long experience with Netanyahu breaking his word, cut the same deal with Netanyahu that Iran has.

With a permanent Russian military presence in Syria and Assad rebuilding his nation after the defeat of ISIS, efforts will certainly return to removing Israel from the illegal occupation of the Golan Heights.

The Saudi’s and Qatar are cutting down aid to the Palestinians, Jordan has long viewed them as the primary threat to their security, far more than Israel. (Jordan is an Israeli puppet.)

Where there has been significant change is how Assad now looks on the Palestinians who quickly joined ISIS, extending their payoffs to fund mercenary operations using Hamas against the Assad government. All of this is made possible by Israel’s free transit of Hamas fighters into Syria and into Jordan to CIA training centers.

Netanyahu will now be able to use his newfound relationship with Iran, due to its clandestine nature, to manipulate financial markets at will, ramping up tensions for domestic consumption, and playing Donald Trump like a cheap fiddle.

The real question is how Russia will deal with this over the long term. Despite the big talk from Trump, for America to ramp up ground forces inside Syria, while assisting Turkey in moves against the Damascus government, will not pass the “sniff test” in Moscow.

Turkey is actively threatening the territorial integrity of both Iraq and Syria and Turkish moves into both nations is directly aimed at securing oil and gas reserves.

With Russia and Iran blocking Turkey from seizing the massive gas fields near Aleppo, these are virgin finds, far larger than the offshore reserves Israel is currently accessing, Turkey will drive against the Euphrates oil reserves west of Raqqa and even as far south as Deir Ezzor, another oil rich region of Syria.

In Iraq, Turkey is working closely with the Erbil government to seize the Kirkuk oil fields, some of the largest in the world.

Peshmerga forces have been ethnically cleansing this area, which is nowhere near Mosul, as key to their efforts in support of the war on ISIS and the taking of Mosul, or so they claim. Despite initial announcements of Erbil backed Kurds, really surrogates of Turkey, advancing on Mosul, these forces have, in fact, turned East and are now driving into Iraqi Sunni areas, ethnically cleansing the Arab populations.

What is revealed by this is the long hidden relationship between the Kurds in Erbil and ISIS and how both have been controlled by Erdogan. When Russia showed the world satellite photos of 12,000 oil trucks entering Turkey from Iraq, what was not told is that those trucks, for the last 200 miles of their journey were guarded by Peshmerga forces.

ISIS in fact got very little of the oil revenue but in fact only facilitated transit of stolen oil by the Erbil Kurds and their Turkish partners including, according to reports, the son of Erdogan.

The real question here is what will Russia allow? Will it allow Turkey and Saudi Arabia to dismember Syria? Will it remain silent on Turkish efforts to support ISIS while running military operations against them at the same time, or so the world is being told though no one has actually seen any of it. Sources in Damascus have long claimed that the ISIS occupation of areas of Northern Syria currently allegedly under Turkish assault were always controlled by Turkey.

Will Putin allow Netanyahu to play his game, which includes betrayal of Russia? How far will Netanyahu get before Russia asserts herself militarily?

What Netanyahu is also saying is that he has influence, even control, over the Kiev government. We don’t know if Netanyahu has promised to have Trump recognize Russia’s control of Crimea. This would give considerable leverage over Russia, perhaps enough to endanger Russian support of Syria, which Netanyahu must see as a threat.

It will be necessary to watch events in the region. If Trump fails to confront both Turkey and Saudi Arabia over their support of ISIS against the Damascus government, this will represent a massive foreign policy defeat early in his administration.

Note that Trump was elected under a cloud, with a significant electoral vote against him and a “win” based on statistical anomalies that are unprecedented, suggesting something that may well bring down his government at some time in the future.