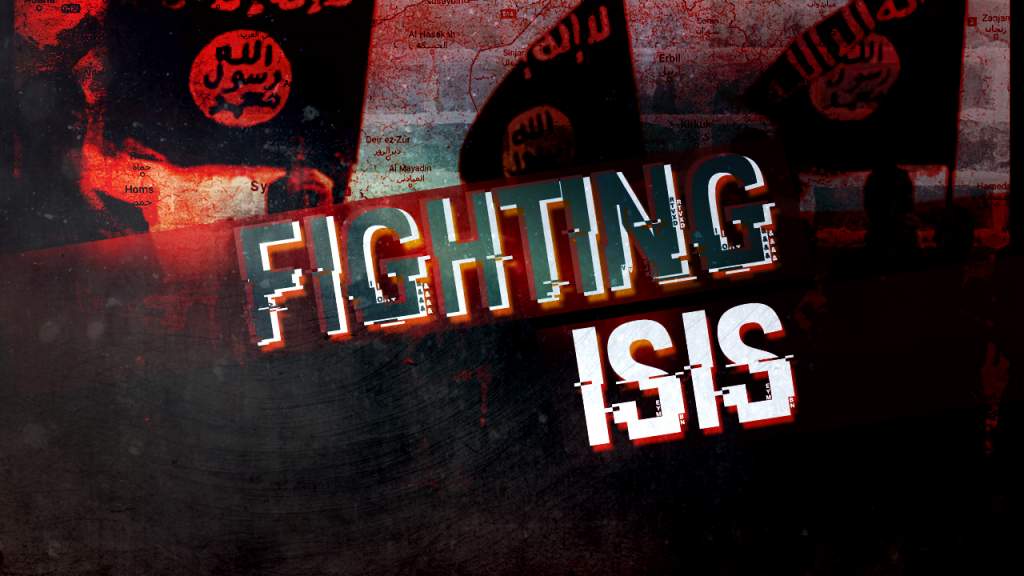 The Syrian army, Hezbollah, Liwa al-Quds and other pro-goverment formations have been advancing on multiple fronts inside and outside Aleppo city.

On November 20, government forces took control of the most part of Souq al Jibs near the al-Assad Neighborhood of Aleppo city. Separtely, pro-government forces seized the Tal (hill) Zuhur, a number of points in the Hanano Neighborhood and the Old Sheikh Najjar Industrial area in northern Aleppo.

Early on November 21, the Jaish al-Fatah militant coalition, led by Harakat Nour al-Din al-Zenki and Jabhat Fatah al-Shm (formerly Jabhat al-Nusra, the Syrian al-Qaeda branch), attack government forces positions in northern Aleppo, focusing on the Zuhur Hill. Pro-government media outlets argued that the army and its allies, supported by Syrian warplanes and helicopters, were able to repel the militants’ advance. According to local sources, clashes are still ongoing in the area.

Jabhat Fatah al-Sham and allied militant groups have decided to surrender the town of Khan al-Shih in the Western Ghouta region of Rif Damascus province, according to local sources. Militant groups were pushed to make this decision because of a stiff military pressure from the Syrian military in the region. Recently, pro-government forces entered Khan al-Shih’s outskirts. Reports said that negotiations on the final terms and condition of surrender are in the final stage.

Government forces have repelled ISIS attack on the Deir Ezzor Airpot. Main clashes took place in the area of Al-Jafra Farms and resulted in destruction of 2 units of military equipment belonging to the terrorist group. Both sides report “major casualties among enemies”.

Iraqi security forces liberated the areas of Hayy Adan, al-Akhaa and the water project in Mosul, according to the Anti-Terrorism Directorate Sunday statement. On the same day the directorate announced that Wali of Islamic State in Hayy Adan, Marwan Hamed Saleh al-Hayali, had been killed among other ISIS members in the area.

The Iraqi Popular Mobilization Units are cutting off supply lines between ISIS terrorists in Syria and Iraq. Last week, the PMU liberated the Tal Afar Airbase and the nearby villages of Zariqi and Khidr al Yas west of Mosul. Now the PMU is advancing on the key ISIS-controlled town of Tal Afar. With the liberation of Tal Afar, ISIS terrorists will have no more option to receive supplies from Syria or to flee Mosul countryside in notable numbers.