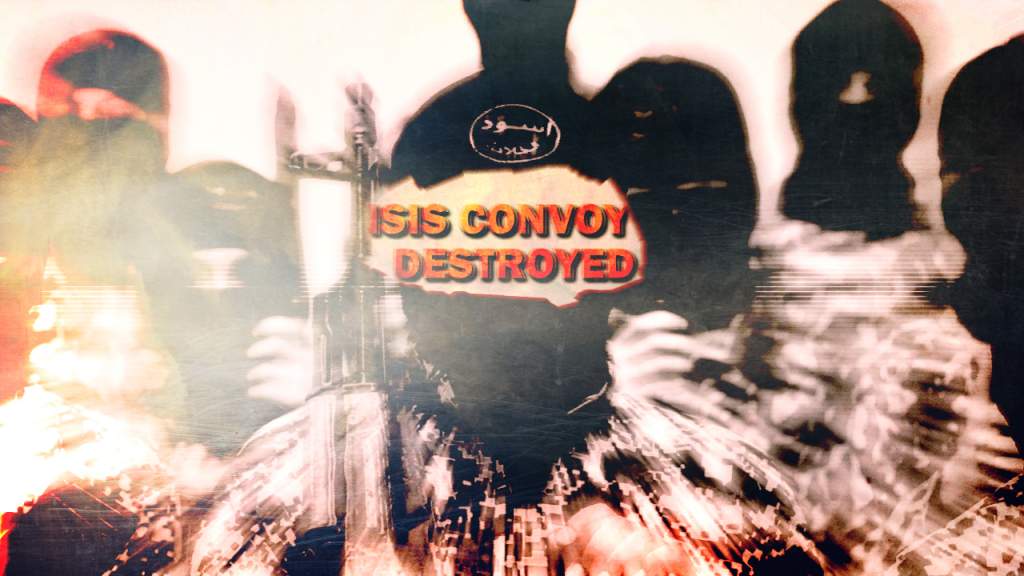 Syrian government forces repelled ISIS attack in Jubb Al-Jarrah in eastern Homs after a day-long fight on Monday. Some 40 terrorists with 3 units of military equipment allegedly participated in the operation but failed to break the Syrian army’s defenses.

Meanwhile, an ISIS military convoy was destroyed by the Syrian Arab Air Force on the way to Aleppo where it was set to reinforce attacks on the government-controlled Kuweires Airbase.

An interesting fact is that the terrorist group has resources to conduct operations against the Syrian army in Aleppo province despite anti-ISIS efforts of Turkey-led forces and the predominantly Kurdish Syrian Democratic Forces (SDF) in the area.

Turkey has set up a military base in Akhtarin in the province of Aleppo, according to local media activists. The Turkish army, Special Forces and intelligence agencies are expanding their presence in northern Syria amid ongoing clashes between pro-Turkey militant groups and the SDF over the possibility to seize from ISIS the key town of al-Bab. On November 21, Kurdish forces attacked pro-Turkey militant groups in Sheikh Nasir and seized the village. Earlier this year, reports appeared that the Turkish Armed Forces set up a military base south of al-Rai.

While Syrian government forces and warplanes attack Western-backed militants in the area of Aleppo city, the Russian Aerospace Forces focus on militant targets and supply lines in the province of Idlib, mostly controlled by Jabhat Fatah al-Sham (formerly Jabhat al-Nusra, the Syrian branch of Al-Qaeda) and linked groups. Militant supply lines along the Aleppo-Hama highway attract special attention of Russian warplanes. Local sources report that the Russians deliver about 15-20 air strikes in the area every day.

In turn, pro-militant media outlets report that alleged Russian warplanes continue to bomb schools and hospitals in the Idlib and Aleppo countryside. According to Step News Agency, Russian air strikes hit a school in the village of Has in Idlib on November 20. The Russian Aerospace Forces also bomb the last hospital in Aleppo almost every week.