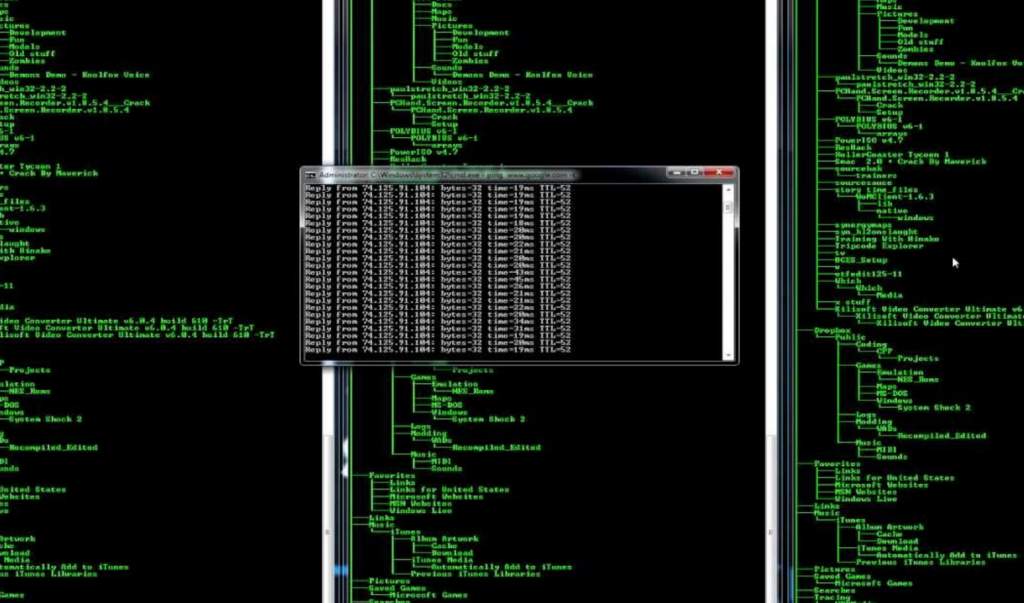 Last Thursday, the activists held a conference call with Clinton campaign chairman John Podesta and campaign general counsel Marc Elias to make their case, according to a source briefed on the call. The academics presented findings showing that in Wisconsin, Clinton received 7 percent fewer votes in counties that relied on electronic-voting machines compared with counties that used optical scanners and paper ballots. Based on this statistical analysis, Clinton may have been denied as many as 30,000 votes; she lost Wisconsin by 27,000. While it’s important to note the group has not found proof of hacking or manipulation, they are arguing to the campaign that the suspicious pattern merits an independent review — especially in light of the fact that the Obama White House has accused the Russian government of hacking the Democratic National Committee.

According to current tallies, Trump has won 290 Electoral College votes to Clinton’s 232, with Michigan’s 16 votes not apportioned because the race there is still too close to call. It would take overturning the results in both Wisconsin (10 Electoral College votes) and Pennsylvania (20 votes), in addition to winning Michigan’s 16, for Clinton to win the Electoral College. There is also the complicating factor of “faithless electors,” or members of the Electoral College who do not vote according to the popular vote in their states. At least six electoral voters have said they would not vote for Trump, despite the fact that he won their states.
Read more at New York Magazine