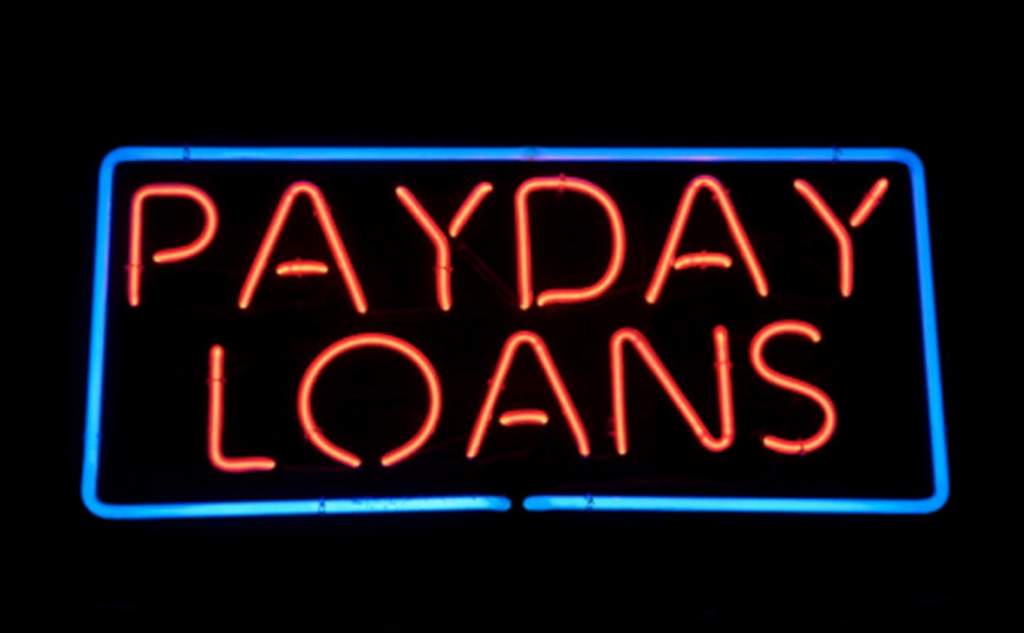 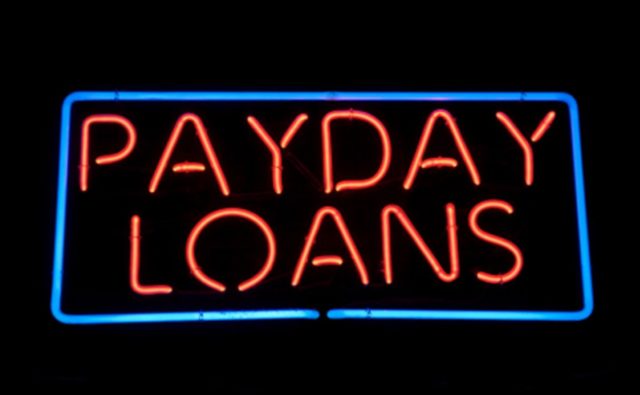 The founder of a payday loans company Elite Loans hired hackers to attack a consumer rights website in retaliation for carrying customers’ complaints about his activities.

The company owner was tracked down by the Federal Bureau of Investigation after paying the US hackers for launching an attack on the Consumer Action Group (CAG) website. The man is also accused of paying hackers to target websites of rival payday loan firms. As a result, a 35-year-old was sentenced to 4 months in prison, suspended for a year. The site owner was also ordered to carry out 180 hours of unpaid work and to pay £530 in legal costs after admitting 5 charges of commissioning hacks.

It turned out that the founder of the payday loans company contacted hackers after his business had been criticized on the CAG website, a popular venue for consumer rights discussion. He tracked down hackers on an online forum about hacking and paid them for the attempt to bring the website down, though it was unsuccessful. Besides, he also paid £2,000 to hackers to launch hacker attacks against the websites of his rivals. The hackers used DDoS attacks, which involves flooding the target with superfluous requests and overloading their systems. In most cases, the effects of such attacks are quite significant, because such microlending companies are too reliant on their websites to generate business.

The company used the Liberty Reserve payment system, based in Costa Rica, which was shut down by the American government 3 years ago amid fears that criminals were using it. During its investigation into the system, the US authorities came across the payday loan site’s dealings with hackers and contacted officers in the United Kingdom.