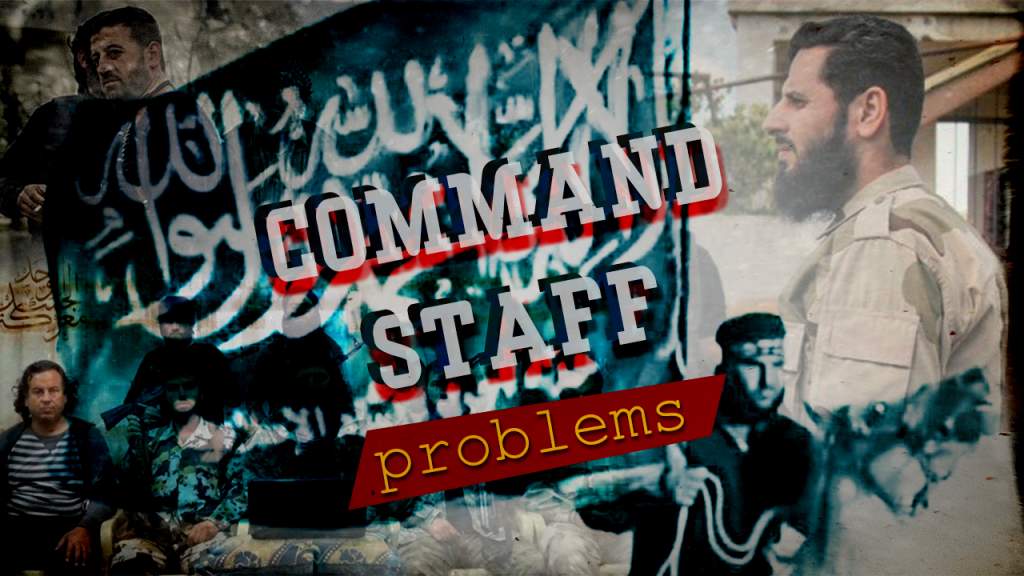 The Syrian military announced the formation of a Fifth Attack Troop Corps of volunteers on November 22.The formation will be comprised of several newly formed divisions and brigades that will be structured similar to the other 4 army corps in the Syrian Arab Army. The army plans to recruit from across the country, but it was not immediately clear how many people would be involved. Unconfirmed reports say that one of the largest camps of the Fifth Attack Troop Corps will be located in the town of Qatana in Rif Damascus.

Syrian government forces are advancing to expand a buffer zone along the Daraa-Damascus-Homs-Aleppo Highway (M5) in the Eastern Ghouta region of Rif Damascus. The Syrian army and the National Defense forces have made a series of attacks on Jaish al-Islam positions north of the Abu Zeid Hill and east of the militant controlled town of Harasta. If the army and the NDF are able to secure the M5 Highway in Eastern Ghouta this will positively impact the logistic capabilities of government forces around the Syrian capital.

The high number of casualties among militant command staff shows that the Jaish al-Fatah militant coalition is facing hard times as government forces are advancing in the southern and northern parts of Aleppo city.

Russian and Syrian warplanes delivered airstrikes on ISIS targets in the Al-Haweeqa Neighborhood, Sakr Island, Al-Rashidiyah Neighborhood and the area of Brigade 137 in Deir Ezzor, killing some 14 terrorists and destroying 4 units of military equipment.

The United States Air Force’s air strike killed Abu Afghan Al-Masri, a “senior al Qaeda leader,” near Sarmada on Nov. 18, Pentagon spokesman Peter Cook announced. Masri was a religious judge in Jabhat Fatah al-Sham, a new brand of the Jabhat al-Nusra terrorist group linked to al-Qaeda. Recent few US airstrikes on al-Qaeda targets could indicate the shift of US strategy in Syria with Donald Trump’s win in the US presidential election. However, it’s too early to make far reaching conclusions.