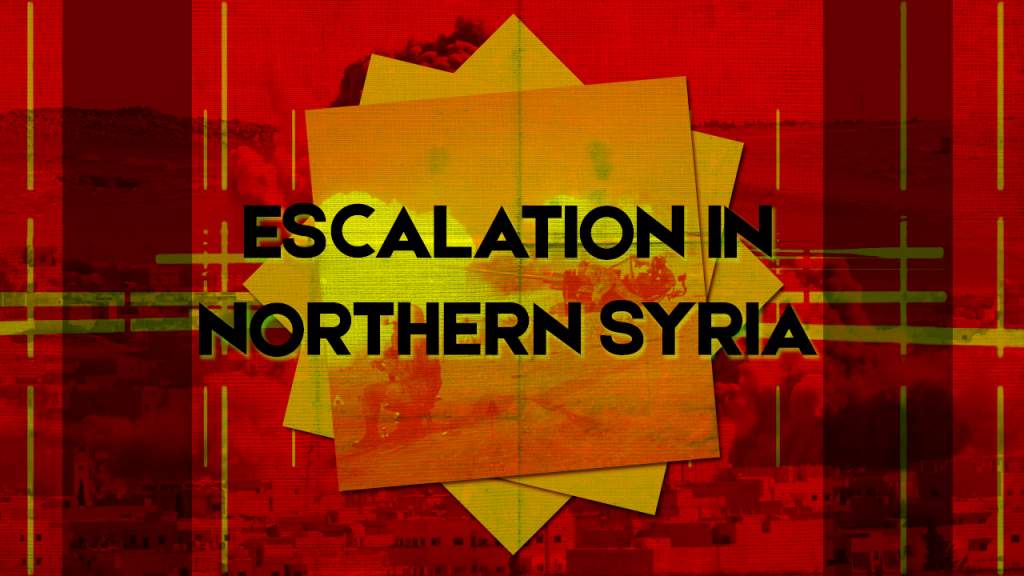 Last night, the Syrian Air Force delivered air strikes on the Turkish Armed Forces near the ISIS controlled town of al-Bab in northern Syria, according to local sources in the Aleppo province.

The Turkish military confirmed that three Turkish soldiers and 10 others wounded (one of them seriously)were as result of an air strikes thought to be carried by the Syrian military. The wounded soldiers were taken to the hospital in the Turkish province of Gaziantep, bordering Syria.

Ankara added that the attack occurred at around 3:30 am (0030 GMT) in the course of the Turkish-led military operation (code-named Operation Euphrates Shield) in the area of al-Bab.

At the same, non-official Turkish and Syrian sources said that the attack resulted in killing over 5 Turkish soldiers and wounding of 16 others.

Meanwhile, intense fighting is ongoing between Turkey-led forces and Kurdish YPG forces in the province of Aleppo.

Turkey-led forces attacked YPG units in the villages of Boghaz, Sab Weran, Sheikh Nasir and Yulanli and seized the villages of Barshaya and Jib Al-Dam from them. Turkish airstrikes reportedly hit YPG positions in the town of Arimah that Kurdish forces had seized from ISIS.

Major escalation took place between the YPG and Turkey-led forces after the Kurdish group succeed in preventing pro-Turkey militants from encircling and seizing the key town of al-Bab, controlled by ISIS. (More about tensions around al-Bab can be found here)

Air strikes delivered on the Turkish Armed Forces by Syrian warplanes is likely a signal that Damascus will oppose to the ongoing military build-up of Turkish army in northern Syria.

This also could be an answer to recent Turkish artillery strikes on Syrian army in the province of Latakia.