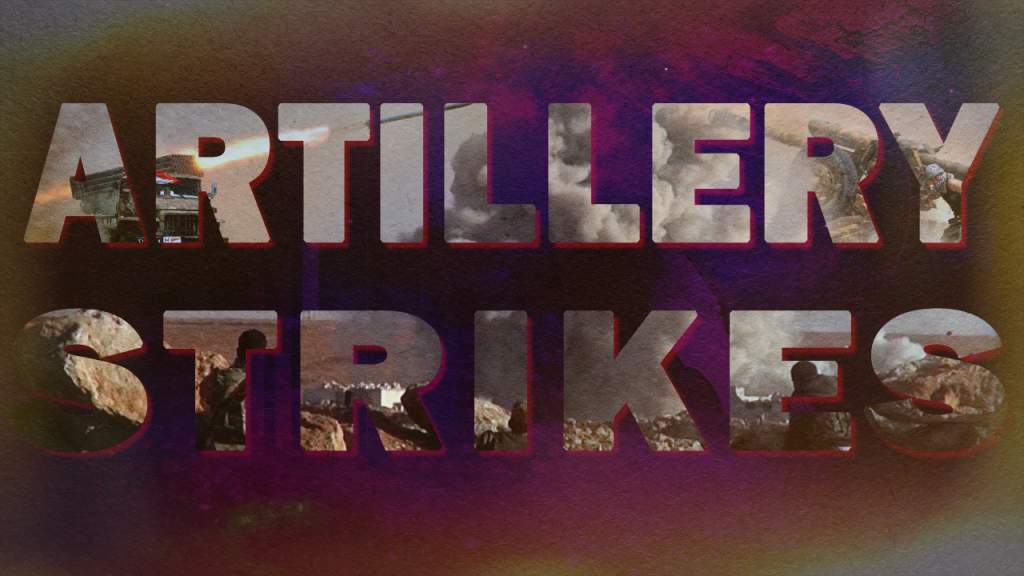 The Turkish Armed Forces delivered artillery strikes on Syrian government forces positions in the town of Nawara in the province of Latakia on November 23. The artillery shelling was aimed to assist Jabhat Fatah al-Sham (formerly Jabhat al-Nusra, the Syrian branch of al-Qaeda) and its allies in clashes with the Syrian army, the National Defense Forces (NDF) and the Syrian marines.

Government forces launched an offensive in northern Latakia November 23 morning in the direction of Al-Tufahiea and Tardeen. However, they have not been able to achieve significant gains against the joint militant forces, supported by Turkey.

Jabhat Fatah al-Sham, Jaysh Al-‘Izza and other moderate oppositioneers made a push on government forces positions near Ma’an and Tal Bizam in northern Hama on November 23. Fighting has been ongoing in the area since then. If Tal Bizam falls into Fatah al-Sham hands, the militants will have a tactical advantage in case of a full-scale advance on Ma’an.

Over 100 members of militant groups, including their top commanders, have been killed in clashes with Syrian government forces in the eastern militant controlled part of Aleppo city since November 22, according to pro-government media outlets and activists. Especially heavy clashes between Jaish al-Fatah militant coalition and government forces took place in the Sheikh Saeed Neighborhood. Militant sources say that the Syrian Arab Air Force has also intensified air raids against militant targets inside the city.

Intense fighting is ongoing between pro-Turkey militant groups, supported by the Turkish Armed Forces, and Kurdish YPG forces in the province of Aleppo. Turkey-led forces attacked YPG units in the villages of Boghaz, Sab Weran, Sheikh Nasir and Yulanli and seized the villages of Barshaya and Jib Al-Dam from them. Turkish airstrikes reportedly hit YPG positions in the town of Arimah that Kurdish forces had seized from ISIS, setting a foothold for advance along the Manbij-al-Bab Highway. Major escalation took place between the YPG and Turkey-led forces after Kurdish forces succeed in preventing pro-Turkey militants from encircling and seizing the key town of al-Bab, controlled by ISIS.