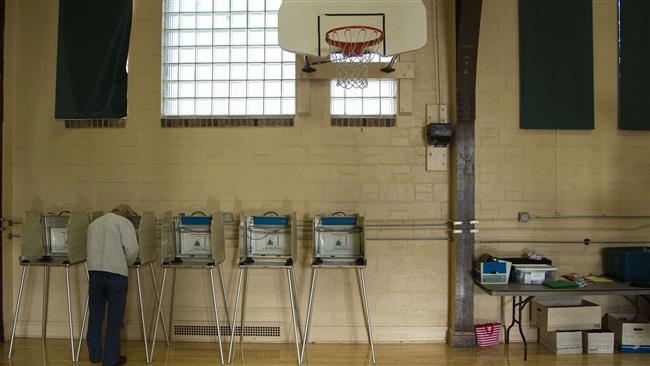 The US state of Wisconsin has announced a statewide recount of the ballots cast in the November 8 presidential election, upon a request by Green Party nominee Jill Stein.

“The [Wisconsin Elections] Commission is preparing to move forward with a statewide recount of votes for President of the United States,” the Commission’s Administrator Michael Haas said in a statement on Friday.

The state has until the federal deadline of December 13 to complete the recount process and announce the final results.

Wisconsin’s 10 electoral votes went to US President-elect Donald Trump, who managed to beat Democratic nominee Hillary Clinton by a small margin of over 27,000 votes.

Stein, on the other hand, became last by receiving only 30,000 votes in the state and over 1 million votes nationwide.

Her campaign announced on Wednesday afternoon that the candidate was seeking an audit and recount of the voting results in Michigan, Pennsylvania and Wisconsin, following hacking allegations.

The candidate told CNN on Tuesday that “these concerns need to be investigated before the 2016 presidential election is certified.”

A fundraiser launched by the Stein campaign to finance the costs of the recount bid had returned over $5 million as of Friday.

Stein has reportedly set aside $2.5 million of the money for the recounts, which may cost around $1 million in Wisconsin alone.

Under the state’s rule, Wisconsin would pay for recounts only when the winner holds a margin smaller than 0.5 percent. This is while Trump won the state with a nearly 1-percent margin.

Stein’s move came days after a group of academics and election lawyers called on Clinton to challenge the results of the November 8 vote in some counties of the same Rust Belt states.

According to the group, Clinton has “underperformed” in areas using electronic ballots compared to areas with paper ballots.

In Pennsylvania, Trump won by over 60,000 votes, a surprising victory that brought him 20 more electoral votes. He also won Michigan’s 15 votes by a narrow margin of over 10,000.