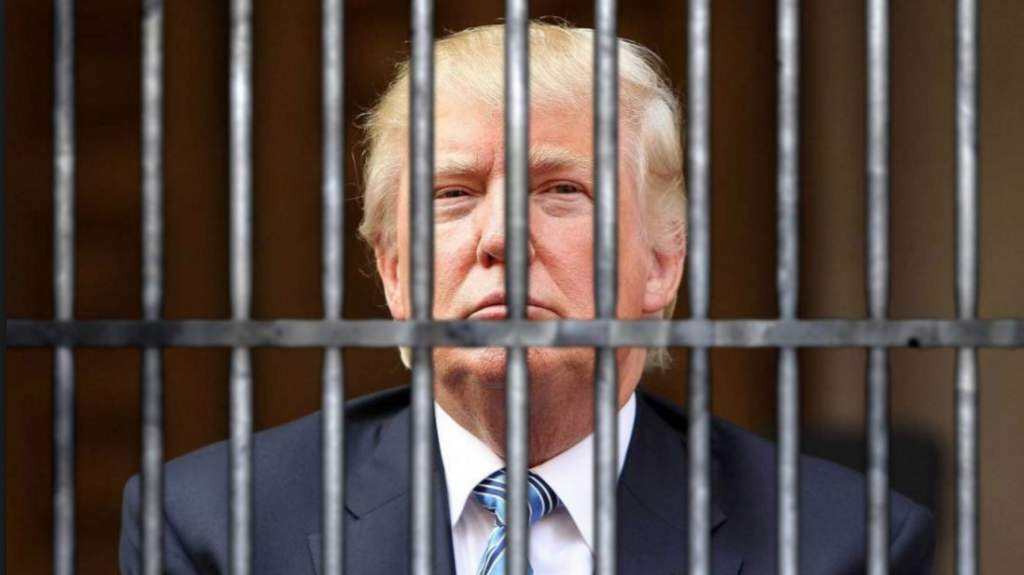 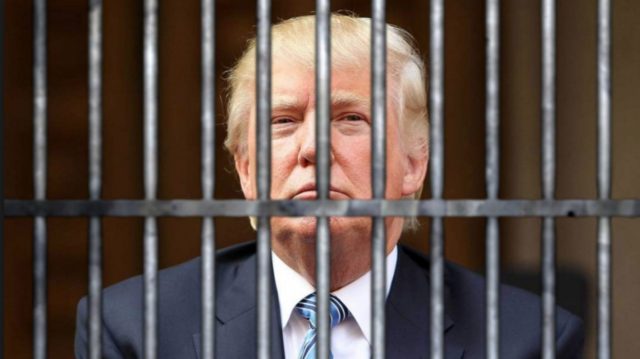 What Jill Stein of the Green Party isn’t saying is that there is a reason Trump said these things and is now accusing her of fraud.  He is afraid of going to prison, something hanging over his head anyway, tax fraud, bankruptcy fraud, obstruction in dozens of civil cases, money laundering, cases piled upon cases to be pulled out as soon as Trump goes off script.  This is what Mike Pence is for, donchano.

The Wisconsin recount will be starting soon and there is reason for many to be frightened. Jill Stein filed in Wisconsin because she was presented evidence of vote hacking, some testimony but mostly statistical evidence making a Trump victory there a trillion to one shot.

Then others came forward, and as predicted, the dead did vote.  Trump spin doctors claimed that millions of “non-citizens” voted during the election.  It seems that there are a number of absentee voters, enough to cost Trump Wisconsin for sure and Michigan and Pennsylvania too, and the election, absentee voters that were fabricated.

We don’t have the whole story.  We do know that illegal absentee ballots were created, all Trump votes, and that this was a “hands on” effort that will lead to a criminal conspiracy.

If one absentee ballot is found to have been fabricated, and there is already evidence of thousands, this country will never be the same.  We are already in a statistical million to one shot, Trump losing the popular vote not by a few thousand but by millions.  We have another issue still, North Carolina where exit polls were varied from in an unrealistic manner.

The surprise is seeing Hillary’s campaign hiding behind Jill Stein.  We have also seen the media run away from this story in a very strange manner even for them, and this is a press that watched buildings vaporize on 9/11.

What will happen is simple.  The rats of both parties will come to an agreement.  This is a shakedown.  Anyone who thinks either side is competent to run anything is insane.

Watching this is painful, not even funny anymore.  I do so find it funny, all that talk about Democrats and “elites” while the new cabinet fills will billionaires, scamsters and tired old line neocons. Thus far, behind it all, the promises of tax cuts for the 1% and ending trade deals are nothing at all, business as usual.

Trump is onboard with none of it, quite the opposite. Who the hell knows what Hillary was going to do. Know this, there would be no recount without a game in play.  The media is there to make sure you never know any of it. Find a candidate that talks about taking down the Fed, closing DHS and the NSA and outlawing the CIA and FBI.

This is silly.  The US government was set up to protect big money and the Rothschilds from what they called “mob rule.”  The obfuscation of the electoral college and the appointed senate was there to allow the money bosses to push congress into a hole and dictate policy through the Senate.

The whole thing is a scam.  No other nation has this kind of government, it is total crap.  I do so love the talk of “balance of powers.”  What childish idiocy. Find someone to debate me on this, it might be fun.