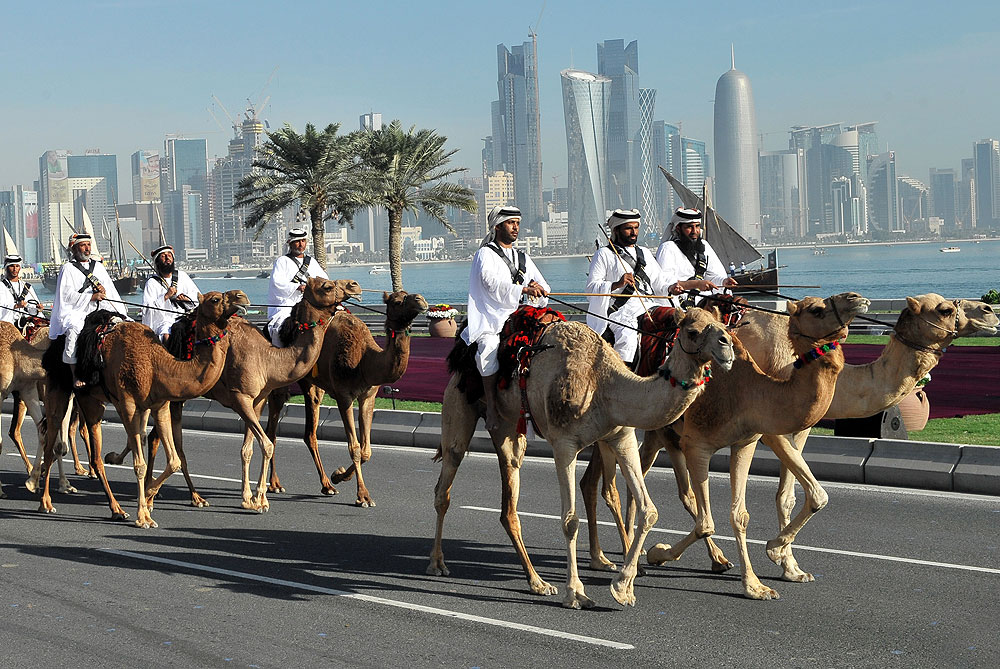 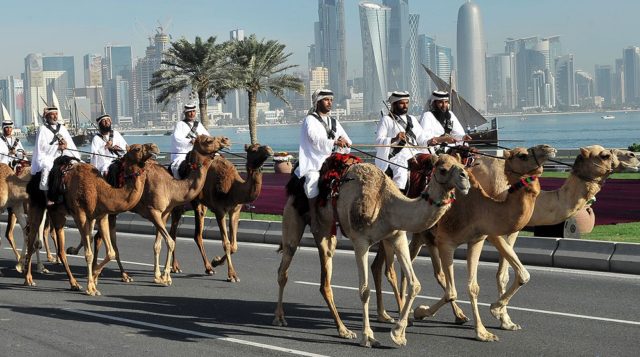 [ Editor’s Note: This admission by Qatar to keep the Syrian War going even if Trump pulls out support for the opposition revealed how embedded the “rent-a-Jihadi” game has become. Anyone with deep pockets and powerful friends can not only join the coalition, but replace one of the major players if need be.

We don’t know yet whether the Qatari Foreign Minister was representing his governments plans independently, or smoke screening for the US.

The timing of the jihadi reverses in Aleppo smells of a coordinated move to boost the morale of the declining fortunes of some of the rebel groups and keep them in the field fighting.

We must remember that the rebels were offered a seat at the table for the formation of a new Syrian constitution and UN supervised elections. They passed on that because the Jihadi backers know they do not have a political majority, so they seek to Balkanize Syria and buy compliant leaders to serve their interests.

On Tuesday the Iranians reported they had had their 1000th KIA in Syria, throwing off their usual low key robe to honor their dead.  Note how the Qatari FM mentions Egypt being the wildcard now. Keep an eye on that as it indicates that Sisi might see Egypt on the takeover list itself.]

Syria’s Foreign Ministry labeled the comments by Sheikh Mohammed bin Abdul-Rahman Al Thani as an attempt to QUOTE boost the morale of terrorist groups. Damascus also accused the Qatari regime of being one of the sources of extremism, terrorism and Takfiri thought.

Last week, the Qatari foreign minister said Doha would continue to arm anti-Damascus forces in Syria, regardless of international developments. The Syrian government says Qatar, Turkey, and Saudi Arabia, along with the West, are funding and supporting terrorists in Syria.

The U-N estimates that some 400-thousand people have been killed in the turmoil that has gripped Syria since 20-11.