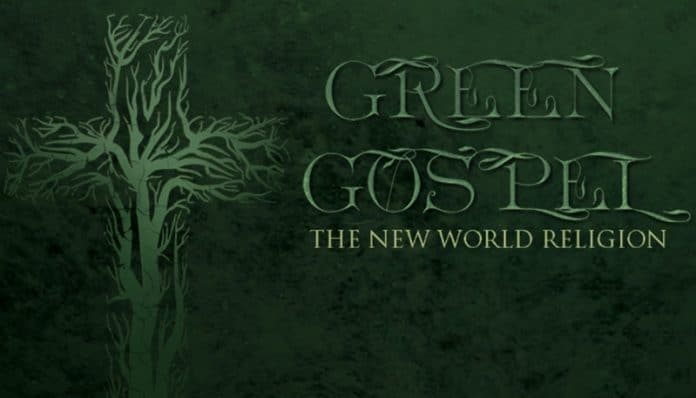 Disclaimer: Not all the views of my guests represent the TradCatKnight/Catholic position.  St Francis was not a pantheist as suggested in this episode

Note: Audio quality is dependent upon skype connectivity which is typically not great. Maximize the volume on both your computer and the youtube video itself.

SUBSCRIBE to TradCatKnight for all the latest Endtime news and Radio shows! This is the most comprehensive and followed traditional Catholic apostolate worldwide.

The Sheila Zilinsky Show aka The Weekend Vigilante® is the fastest growing show in the Christian alternative media. Her radio broadcast and ministry outreach extends world-wide. Sheila examines the emergence of the New World Order, The Illuminati/Freemasons, Agenda 21, Depopulation, Global Government, Big Brother, RFID Technologies, Transhumanism, and the coming One World Antichrist System. She examines news and world events under the lens of a Biblical World View with a focus on Bible Prophecy and Great Commission Apostolic Ministry. Her book ‘Green Gospel’ has received national recognition. She was the Winner of the 2015 Conspiria Award for Top Female Personality in alternative media.

DONATIONS: Reminder these full length feature shows come to you free of charge.  I operate (maintain this apostolate) based upon your charity.  If every follower of TradCatKnight could get behind this work financially I could accomplish even more in the upcoming year.  For CASH, CHECK or MONEY ORDER contributions please send an email inquiry to [email protected]