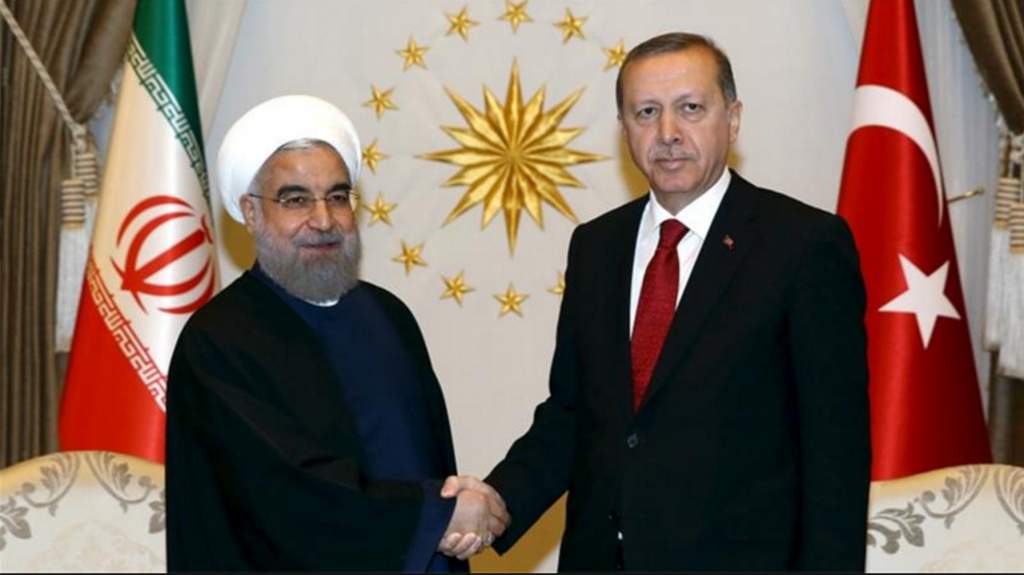 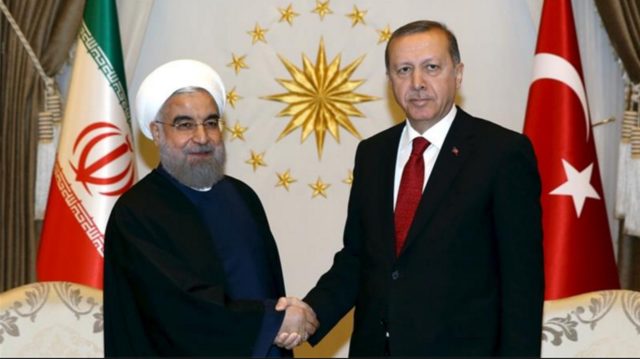 DAILY SABAH
ISTANBUL
Foreign Minister Mevlüt Çavuşoğlu, along with the head of Turkey’s National Intelligence Organization (MİT), Hakan Fidan, went to Iran yesterday to pay an official visit to his counterpart Javad Zarif and President Rouhani.Upon Çavuşoğlu’s visit to Tehran, Rouhani emphasized that cooperation between the two countries will contribute immensely to establishing peace and stability in the region, while saying that Ankara and Tehran have already reached agreements on key issues affecting the region, such as maintaining the territorial integrity of Syria and Iraq. 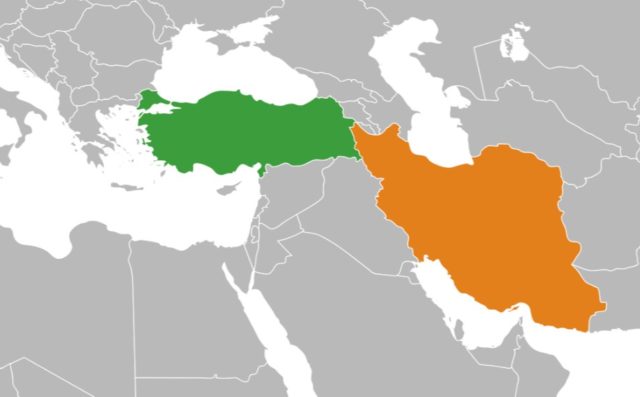 “To prevent civilian casualties and destruction of infrastructure while maintaining the territorial integrity of the [countries] providing the means necessary for refugees to be able to return to their homes is just one of the steps that should have been taken to resolve the crisis in [the countries],” Çavuşoğlu said.

Despite Ankara and Tehran’s differing policies on the Syrian crisis; namely the removal of the Assad regime, the establishment of a transitional government and providing support to the “moderate” opposition, the two countries have maintained a mutual stance on the importance of preserving Syria’s territorial integrity since the civil war began in that country.

Moreover, President Rouhani praised the Turkish people for their resistance of the failed July 15 coup attempt, criticizing Western countries for their stance on the putsch while saying, “Unfortunately, the West applies double standards and does not adhere to their own rhetoric regarding democracy.”

Çavuşoğlu also reiterated the importance of maintaining Syria’s territorial integrity in the manner of protecting stability of Turkey, Iran as well as other countries in the region, underscoring to enhance bilateral ties.