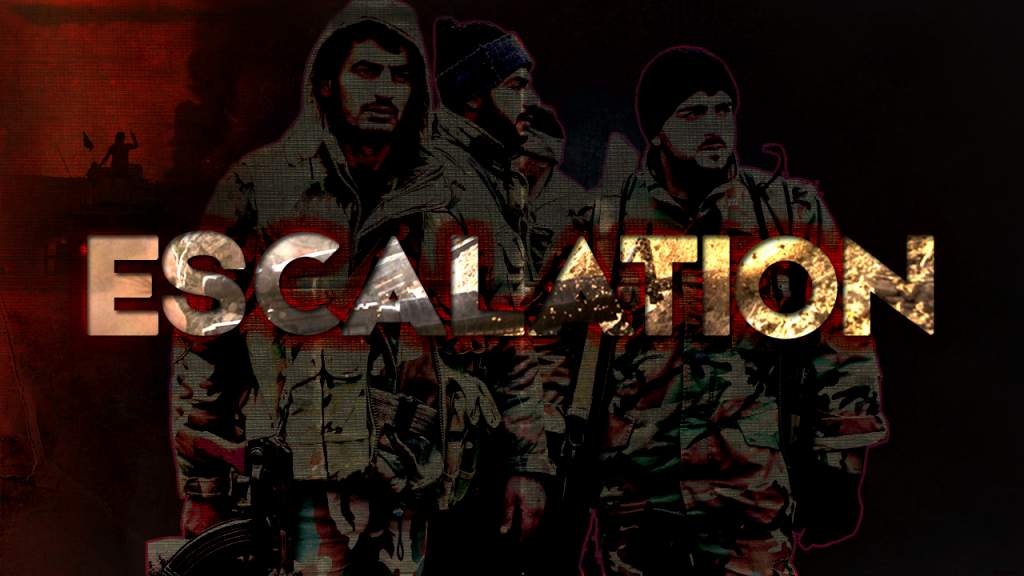 On November 28, Jabhat Fatah al-Sham (formerly Jabhat al-Nusra, the Syrian branch of al-Qaeda) and its allies officially surrendered the western Ghouta towns of Khan al-Shih and Zakiyah to government forces. In total about 3,000 militants and civilians were set to be evacuated to Idlib province from these villages via green buses. Militants had handed over at least two ZSU-23-4 Shilka guns and other military equipment the Syrian army.

On November 29, the advance of Syrian government forces continued in eastern Aleppo. Following the previous gains, the Syrian army, Liwa al-Quds and other pro-government groups have further pushed to the militant held area and liberated Talat al Barakat and the Scientific Research housing area south of Jabal Badro and launched fresh operations at Tareeq al-Bab and at the Ma’saraniyah Youth Housing

The army also keeps the option to split the remaining pocket into two, launching an advance in the direction of Aleppo Citadel. The control over strategic Police Hill in Marjeh allows government forces to launch such an operation.

Government engineers are working to relaunch the water pumping station in the Suleiman al-Halabi Neighborhood that was liberated from militants yesterday. “Moderate rebels” had used the control over the station to cut off the water supplies to the local population of Aleppo, punishing people avoiding to support adherents of al-Qaeda-style democracy. When the station is relaunched, the water crisis in Aleppo will end.

Separately, the Syrian army and the Kurdish YPG jointly waved flags over the highest building in the Bustan al-Pasha Neighborhood, confirming the recent facts of cooperation between two forces in Aleppo area. Following militants runaway from northeastern Aleppo, Kurdish YPG forces had entered some areas and filled the vacuum. Now, Syrian government forces and Kurdish YPG units have a joint-control over some points in Bustan al-Basha, al-Halek and Ayn al-Tell.

At the same time, the Syrian army and the Kurdish YPG advanced against Turkey-led militant coalition east of Aleppo city and captured the village of Azraq from it, deploying roughly 5km from al-Bab. With recent reports about airstrikes on the Turkish military by the Syrian Air Force in northern Syria and ongoing heavy clashes between Turkish forces and YPG units east of al-Bab, the army-YPG advance in the area delivers a major blow to Ankara’s hopes of military expansion in the war-torn country. In other case, this could lead to further military escalation if the Erdogan regime decides to deploy more military force to achieve its goals in Syria.