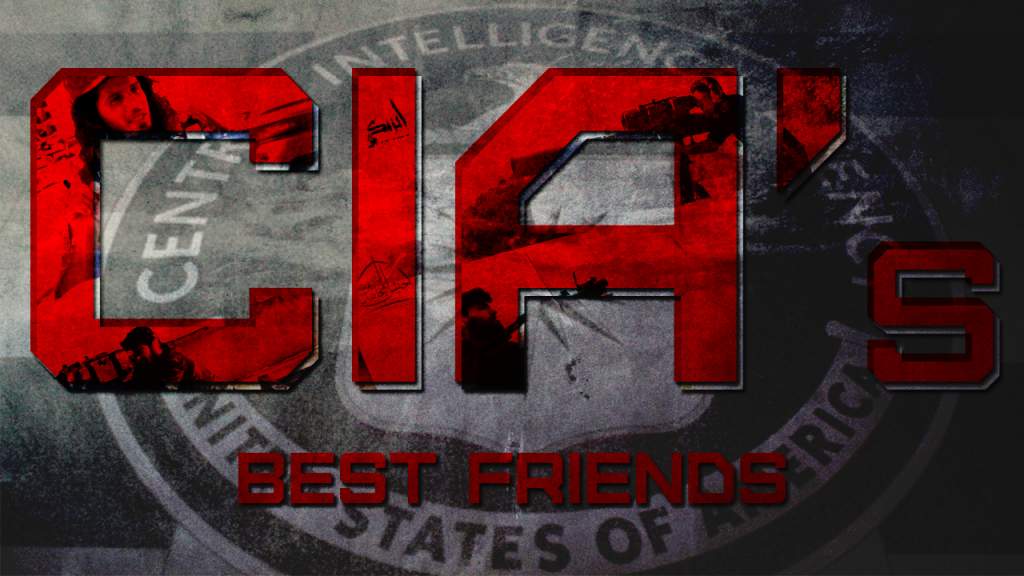 Syrian “US-backed rebel group” Nour al-Din al-Zenki became widely known past July after beheading a child near Aleppo city and posting the video of this.

Initially, some mainstream media attempted to defend the ‘moderate opposition group’, explaining that it was a “mistake” and an isolated case.

However, under the pressure of public opinion, the US State Department was pushed to announce that the US may consider withdrawing its support from “rebels” if reports of beheading of 14-year old boy are confirmed.

Nour al-Din al-Zenki was a “CIA-vetted” group and was receiving TOW missiles through the CIA program.

The subsequent developments showed that child beheadings are not enough reason for the CIA to withdraw its support from Nour al-Din al-Zenki.

The group continues to use US-supplied TOW missiles.

Then, “moderate rebels” published a video, confirming this.

Sentense: Considering high intensity of battles in which the group is involved in Syria (for example in Aleppo city and in its countryside), there are almost no doubts that it uses newly-delivered missiles