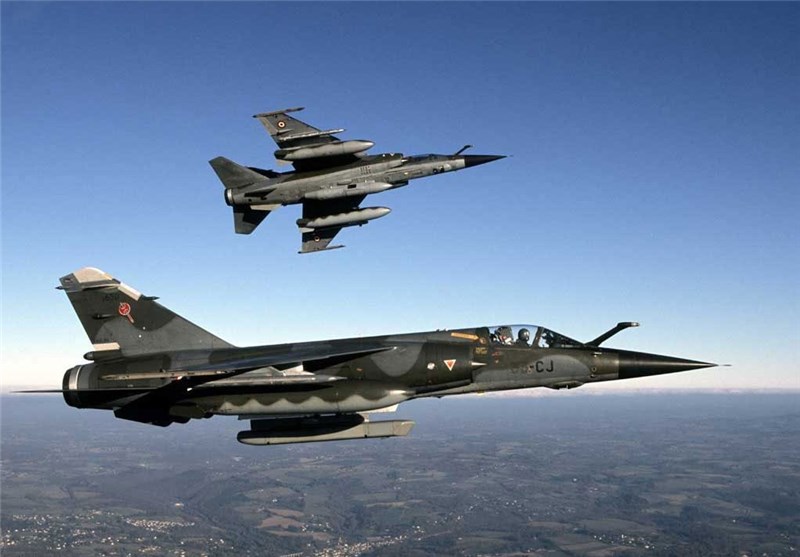 The source said that Israeli warplanes flying in from Lebanon fired four air-to-surface missiles at the targets. There were no immediate reports of casualties.

Witnesses in the area said they heard four loud explosions during the pre-dawn raid.

The news agency quoted a military source as saying that the “Israeli rockets were launched from the Lebanese airspace and fell in al-Sabboura area in the western countryside of Damascus.”

It added that no casualties were reported in the strike.

The Israeli warplanes reportedly also struck a number of vehicles traveling on the main highway believed to have been part of a weapons convoy led by Lebanon’s resistance movement of Hezbollah.

Israel has struck targets in Syria on several dozen occasions since the outbreak of the conflict in 2011.