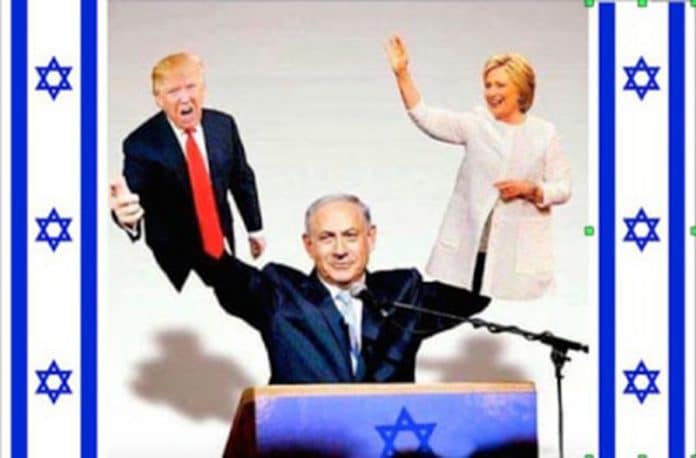 TradCatKnight Radio, Dr. Kevin Barrett “Trump & The Illusion Of Choice”
Talk given 11-30-16  (aprx 50 minutes)
Disclaimer: Not all the views of my guests represent the TradCatKnight/Catholic position.

Note: Audio quality is dependent upon skype connectivity which is typically not great. Maximize the volume on both your computer and the youtube video itself.

SUBSCRIBE to TradCatKnight for all the latest Endtime news and Radio shows! This is the most comprehensive and followed traditional Catholic apostolate worldwide.

Dr. Kevin Barrett, a Ph.D. is one of America’s best-known critics of the War on Terror.

He is Host of TRUTH JIHAD RADIO; a hard driving weekly LIVE call in radio show. He also has appeared many times on Fox, CNN, PBS and other broadcast outlets, and has inspired feature stories and op-eds in the New York Times, the Christian Science Monitor, the Chicago Tribune, and other leading publications.

Dr. Barrett has taught at colleges and universities in San Francisco, Paris, and Wisconsin, where he ran for Congress in 2008. He currently works as a nonprofit organizer, author, and talk radio host.   He has had traditional Catholics Dr. E Michael Jones and Chris Bollyn on his own radio show unmasking 9-11 and Zionism.