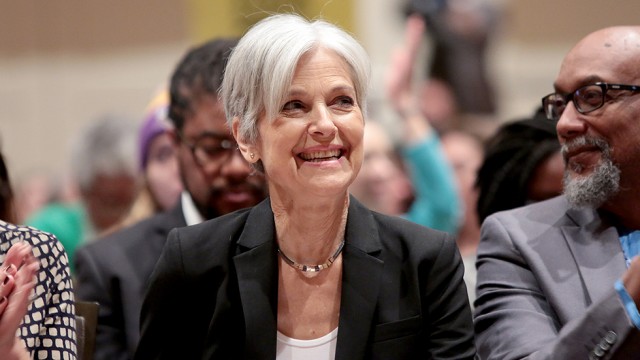 Green Party nominee Jill Stein has officially filed a request for a presidential recount in Michigan.

“The people of Michigan and all Americans deserve a voting system we can trust,” Stein said in a statement on Wednesday.

“After a presidential election tarnished by the use of outdated and unreliable machines and accusations of irregularities, people of all political persuasions are asking if our election results are reliable.”
Stein said in the statement the recounts are necessary to build trust in the country’s election system.
“We need to verify the vote in this and every election,” she said, “so that Americans can be sure we have a fair, secure and accurate voting system.”
President-elect Donald Trump on Monday was named the winner in Michigan, the last state to be awarded in the election. He won the state by 10,704 votes.
The recount in Michigan is expected to begin Friday, according to the Stein campaign.
Stein’s campaign has also filed for recounts in Wisconsin and Pennsylvania. The president-elect has won all three states, which had gone blue in recent elections prior to this year.
Read more at The Hill