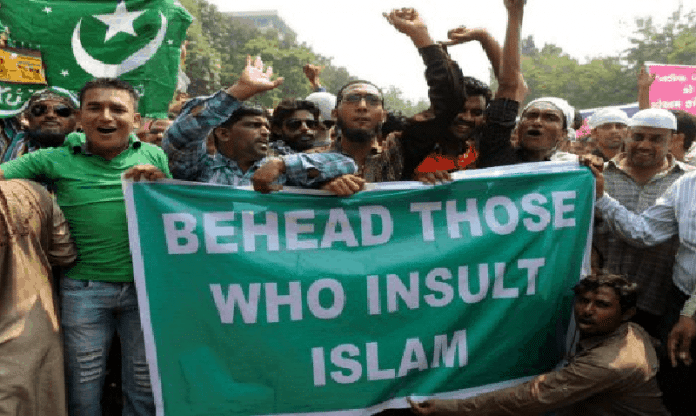 Spencer has led seminars on Islam and jihad for the FBI, the United States Central Command, United States Army Command and General Staff College, the U.S. Army’s Asymmetric Warfare Group, the Joint Terrorism Task Force (JTTF), the Justice Department’s Anti-Terrorism Advisory Council and the U.S. intelligence community. He has discussed jihad, Islam, and terrorism at a workshop sponsored by the U.S. State Department and the German Foreign Ministry. He is a consultant with the Center for Security Policy and vice president of the American Freedom Defense Initiative.

Spencer is a weekly columnist for PJ Media and FrontPage Magazine, and has written many hundreds of articles about jihad and Islamic terrorism. His articles on Islam and other topics have appeared in the Los Angeles Times, the San Francisco Examiner, the New York Post, the Washington Times, the Dallas Morning News, Fox News Opinion, National Review, the Detroit News, TownHall.com, Real Clear Religion, the Daily Caller, the New Criterion, the Journal of International Security Affairs, the UK’s Guardian, Canada’s National Post, Middle East Quarterly, WorldNet Daily, First Things, Insight in the News, Aleteia, and many other journals. For nearly ten years Spencer wrote the weekly Jihad Watch column at Human Events. He has also served as a contributing writer to the Investigative Project on Terrorism and as an Adjunct Fellow with the Free Congress Foundation.

DONATIONS:  These full length radio shows come to you free of charge however TradCatKnight maintains and grows based upon your charity.  This is a perfect opportunity for your works of mercy.  I need all the help I can get in this information war against Novus Ordo/mainstream websites.  For CASH, CHECK or MONEY ORDER contributions please send an email to [email protected] for the mailing address.