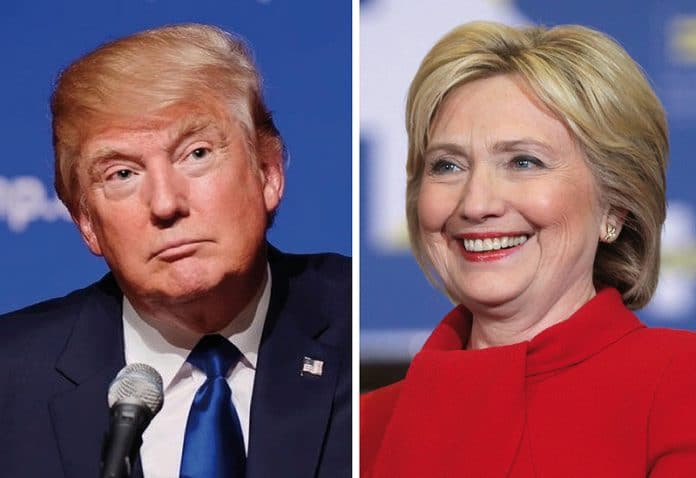 For only $3.95 a month you can listen to shows on-demand before they are broadcast – and also get free downloads and other perks from Kevin! If you are a subscriber, just log in to the members area of TruthJihad.com to get early access to the shows.  Help Kevin keep these shows on the air – become a subscriber today! Or if you prefer, PAYPAL a one time donation, or a regular payment, to truthjihad(at)gmail[dot]com.

Have we all lost our minds? Paul Levy‘s work suggests we never owned them in the first place. As he sees it, our histories, both personal and collective, are “waking dream” manifestations of deep unconscious processes…and have we ever been manifesting some really WEIRD sh*t!

In this interview we discuss my Paul Levy-inspired-article “Hillary vs. Donald: Our Archetypal “Bad Parents”…reflect on the way social reality reflects inner dis-ease…and wonder what it will take to “break the spell” and “awaken in the dream.”

Paul is a pioneer in the field of spiritual emergence, as well as an innovator in the field of dreaming (both night dreams as well as waking dreams). A Tibetan Buddhist practitioner for over 30 years, he has intimately studied with some of the greatest spiritual masters of Tibet and Burma. He is the author of The Madness of George Bush: A Reflection of Our Collective Psychosis;  Wetiko: The Greatest Epidemic Sickness Known to Humanity;  Dispelling Wetiko: Breaking the Curse of Evil; and  Awakened by Darkness: When Evil Becomes Your Father.