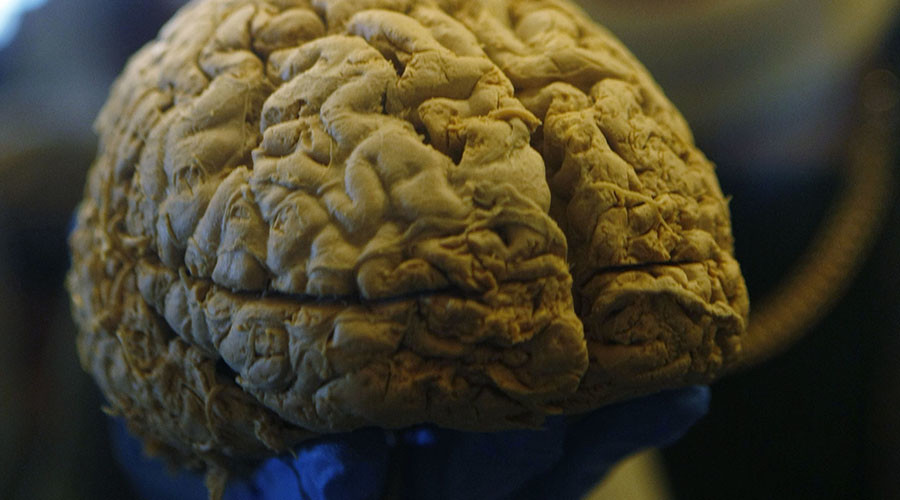 Those who struggle to recall even the most recent of memories could one day be able to revive them with a zap of magnetic energy to the brain, according to a new study which sheds further light on the “working memory.”

The notion of working memory has to do with the part of the brain which allows a human being to retain a new piece of information even when their attention is temporarily directed someplace else.

Study author Nathan Rose, a neurocognitive psychologist at the University of Notre Dame, explained the concept to NPR by using a situation at a cocktail party, in which a person meets two people and learns their names. However, the conversation soon shifts to just one of those people. 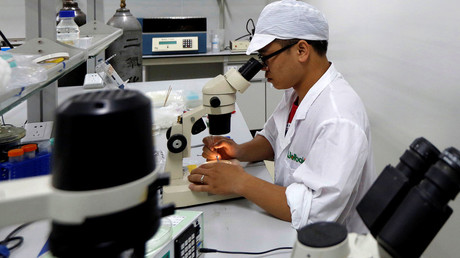 “But you don’t want to forget who the other person is, in case the conversation shifts back,” Rose said. “And, usually, you don’t forget, because your brain has been keeping the name in working memory — ready to use at a moment’s notice.”

Rose and his colleagues set out to challenge the dominant theory on working memory, which has been in place since the 1950s. That theory states that working memory requires constant activity in the brain cells associated with a particular item, like a person’s name. It states that if the activity level drops, the memory is gone forever.

Skeptical of that theory, Rose and his team conducted a number of experiments. One of those included having people watch a screen while researchers monitored the activity in their brains.

“We presented two items — like a face and a word,” Rose said, noting that the participants were told they needed to remember both.

The team then had people focus on just one of the items they had seen. When they did that, the brain activity associated with the other item disappeared.

“It was almost as if the item had been forgotten,” Rose said. 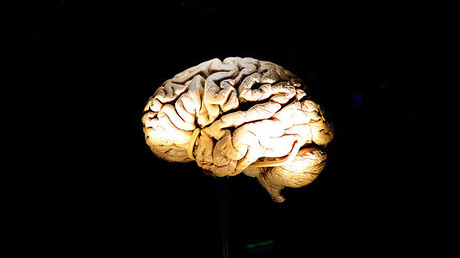 At this point, it could seem that the decades-old theory from the 1950s was correct. But it wasn’t, according to Rose.

When prompted, the participants were able to retrieve the memory of the ‘disappeared’ item, which caused the associated cells to become active again.

Rose and his colleagues then added a twist – they introduced transcranial magnetic stimulation via an electromagnetic coil held to the forehead, and used it to fire a pulse of energy to the brain.

“And when we did that, we saw a brief reactivation of the unattended memory item, as if it was brought back into focal attention,” Rose said, noting that the process became known as the ‘Frankenstein effect’ in the lab.

However, the technique only worked if people thought they would need to remember the item at a later time.

Rose said the results provide evidence that brain cells don’t have to remain active to sustain a working memory, but noted that it doesn’t necessarily mean forgotten memories can be instantly recovered using magnetic stimulation – at least not anytime soon.

The study was published in the journal Science on Friday.