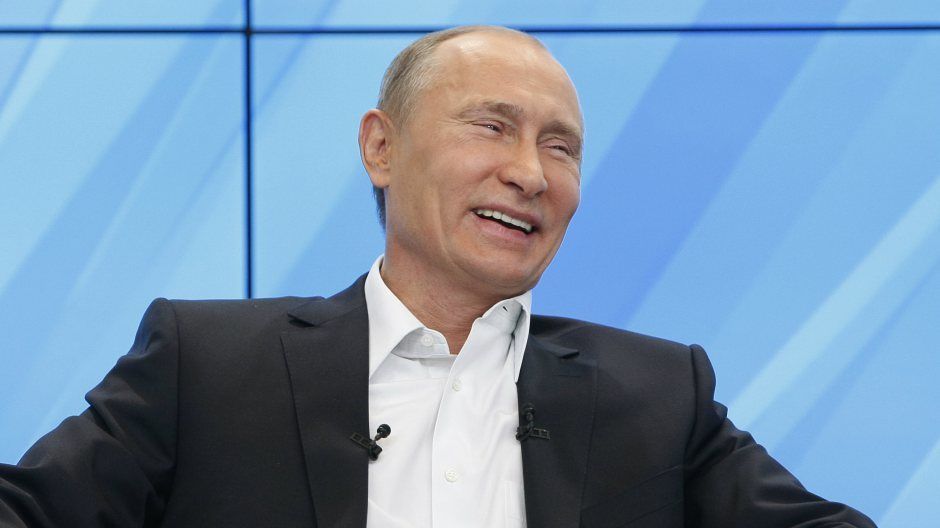 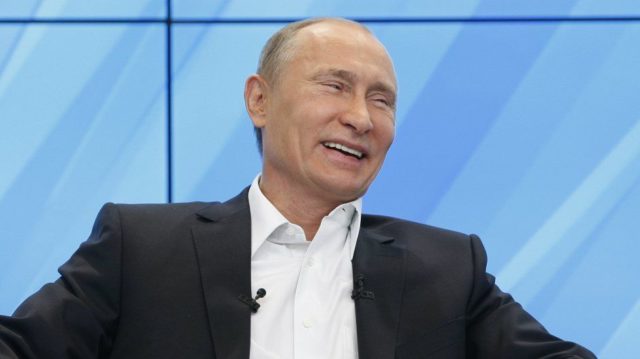 Editor’s note:  A classified version of the letter referred to goes much further than the article mentions.  Sources indicate that Obama made a “hot line” call to Putin before the election, asking Russia to drop its hacking efforts on behalf of Trump.

All of the Democratic and Democratic-aligned members of the Senate intelligence committee have hinted that significant information about Russian interference in the US presidential election remains secret and ought to be declassified.

The eight senators, including the incoming ranking member Mark Warner of Virginia, wrote to Barack Obama to request he declassify relevant intelligence on the election. They did not directly accuse the Russian government or President-elect Donald Trump, a Republican, of wrongdoing in the letter.

“We believe there is additional information concerning the Russian government and the US election that should be declassified and released to the public. We are conveying specifics through classified channels,” wrote Warner and his colleagues Ron Wyden of Oregon, Martin Heinrich of New Mexico, Mazie Hirono of Hawaii, Barbara Mikulski of Maryland and independent Angus King of Maine.

The outgoing ranking Democrat, Dianne Feinstein of California, signed the classified version of the letter sent to Obama.

Neither the terse letter nor discussions with sources on Capitol Hill detailed the particular intelligence concerning the Russians, its strength or its impact on the outcome of the election. Thus far, no credible evidence of vote fraud or electoral malfeasance exists, despite an evidence-free claim from Trump himself.

A spokesman for Wyden, Keith Chu, said the senator believed the intelligence needed to be declassified “immediately”, as it was in the “national interest that the American public should see it”.

It is understood this is the first declassification request by eight senators in at least twelve years.