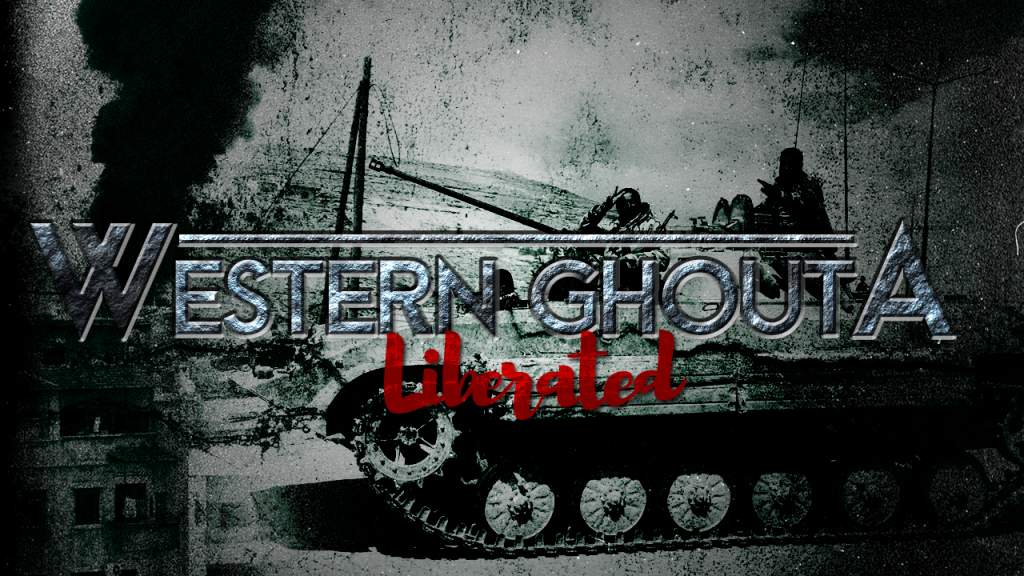 Last night, the Syrian army and its allies withdrew from Sheikh Saeed neighborhood of Aleppo city under the pressure by Jaish al-Fatah militants. Government forces remain in control of some points in the southern part of the area where clashes are ongoing. The army is also in control of the recently liberated areas of Sadkop and Ma’saraniyah Youth Housing.

Russian and Syrian engineering units have reportedly demined almost the whole area of Masaken Hanano that had been liberated by pro-government forces from Jaish al-Fatah militants. Civilians will be able to return to their homes as soon as the whole area is secured.

The Russian Aerospace Forces delivered about 12 airstrikes in the Syrian province of Idlib on December 1, according to local sources. Russian warplanes allegedly targeted 3 militant tactical units and a military vehicle on the way to the province of Aleppo.

Earlier this week reports appeared that Jabhat Fatah al-Sham (formerly Jabhat al-Nusra) has been deploying reinforcements to the western countryside of Aleppo city. Russian and Syrian airstrikes are aimed to prevent relaunching of militant attempts to break the government defenses in the area.

The Syrian army set a full control over the Western Ghouta region after militants were transferred from the area under the agreement with the government. Militants had handed over some 2 Shilka self-propelled guns, 7 battle tanks, 11 infantry fighting vehicles, over 600 heavy and general purpose machine guns and other equipment to government forces before withdrawal.