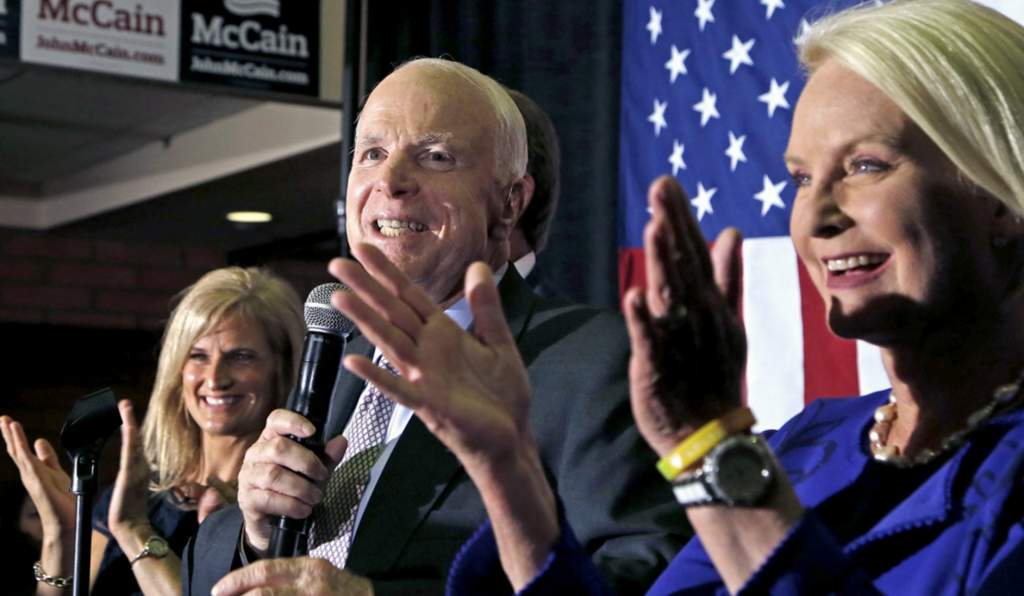 The House of Representatives wants to cut the Pentagon’s military-to-military cooperation with Russia. The provisions included in a $618.7 billion defense budget bill impose strict conditions for the US military on working with its Russian counterparts.

The National Defense Authorization Act (NDAA), which sets policy for the Department of Defense for the next year, has been approved by a vote of 375-34.

The measure would allocate $618.7 billion, including extra $3.2 billion on top of what President Obama requested for the Pentagon, was agreed after months of heated debates.

Tucked in the middle of the legislation is a whole section dedicated to “matters relating” to Russia, more than lawmakers devoted to Islamic State, NATO or cooperation with Europe combined.

The bill lays out a set of conditions, which the DOD would have to abide by in case it wants or has to deal with Russia.

Specifically, the bill bans the Pentagon from using Congress-approved funds “for bilateral military-to-military cooperation between the governments of the United States and Russia” unless the DOD proves to Capital Hill that Moscow “ceased its occupation of Ukrainian territory and its aggressive activities that threaten the sovereignty and territorial integrity of Ukraine and members of the North Atlantic Treaty Organization.”

The Department would also have to “certify” to Congress that Russia “is abiding by the terms of and taking steps in support of the Minsk Protocols regarding a ceasefire in eastern Ukraine.”

However, the lawmakers did not entirely close the door to military cooperation with Moscow.

The same section of the Act “permits a waiver under specified conditions.”

While it does not spell out those exact conditions, one of the following sections implies America’s “national interest.”

Thus, the NDAA’s Sec. 1236 “prohibits funds from being used to implement any activity that recognizes the sovereignty of Russia over Crimea,” yet it allows the Pentagon to waive the prohibition if it can prove to Congress that doing so would be in the national interest.

The lawmakers have also limited funds that the DOD can dedicate to enable confidence-building measures, such as surveillance flights by Russia over US territories or anywhere covered by the Open Skies Treaty.

The Pentagon would have to provide Congress with a “specified certification and report” if it wants to allow Moscow to carry out an initial, exhibition surveillance flight or certification event of an aircraft equipped with an upgraded sensor.

Both Moscow and Washington are signatories to the Treaty, which allows unarmed observation flights over territories of 34 participating nations to establish transparency of ongoing military activity.

Under the Treaty, surveillance take place under agreed flight path. An observation mission may be denied by a host country on flight safety reasons, but not for reasons of national security.

The NDAA is steps away from Obama’s table with the Senate set vote on it some time next week.

Russia was included in the annual intelligence policy authorization bill passed by the House earlier this week.

Passed by 390-30, the draft stipulates the creation of a dedicated committee “to counter active measures” by Russia “exert covert influence over peoples and governments”.

The new body would include the congressional intelligence committees, including Armed Services and Foreign Relations committees of both the House and the Senate.

READ MORE: Moscow to respond with similar measures to US restrictions on Russian diplomats – Foreign Ministry

The way the House lawmakers see it, the new committee would meet on a regular basis and would be required to report to Congress steps it is taking “to counter active measures by Russia to exert covert influence.”

Another provision of the bill limits the movements of Russian diplomats based in the US to a maximum of 25 miles from their official posts unless the FBI notifies Congress that it does not have record of wrongdoing by those individuals.

Despite the fact that the document precisely aligns with the agenda of the Obama administration, with just two months left, its future hangs largely in balance, William Jones from Executive Intelligence Review media outlet told RT.

“It’s still a part of present paradigm that we have with the Obama administration, and what we’re seeing now is the tail end, with less than two months left in his administration. But it seems to me that we are moving into a situation where everything that is being done now is largely on hold. Money will be allocated if this bill goes through, and it’s not clear if it will. There have been objections raised by the Secretary of Defense, and there was consideration by the White House, because it [the bill] exceeded the limits that the White House had put on the original [document],” he said.