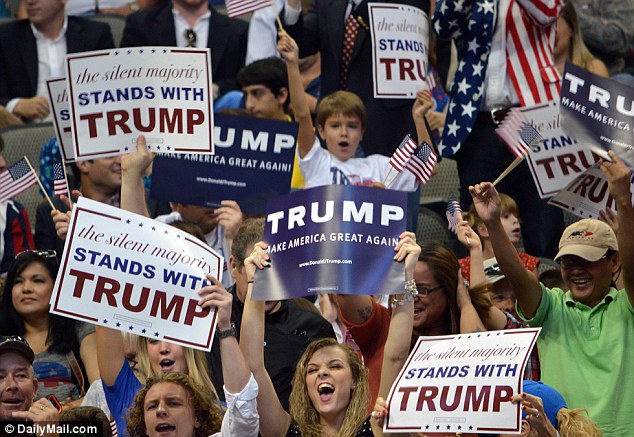 On the day he won the election, President-Elect Donald Trump promised to be the president for all Americans, and he continued to repeat the statement. All of America will hold him to his promise. 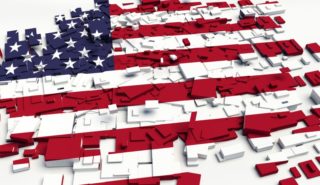 America is great now, and if President Elect Donald Trump wants to make “America Great Again”, then he has to earnestly take all the necessary steps to reunite America — to heal the wounds and divisions this presidential election created.

It would be a great gesture if both President Obama and President-Elect Trump got together one more time, perhaps even on December 12, 2016 – Connie Francis’ Birthday – and declare “Love America Day” to call for a reunited America, where winners and losers in this election could join in celebrating the free spirit that makes America a great country.

December, with its special holidays of Christmas and Hanukkah, is the right month for both President Obama and President-Elect Trump to stand up jointly and live up to the spirit that makes America not an exceptional country but a special country, united indivisible with liberty and justice for all.

America is a country of natives, of early immigrants, of recent immigrants, and yes, of “illegal immigrants”; a country of many faiths, many colors, races; a country of a rapidly expanding very rich class, a vanishing middle class and an ever increasing poor class – with a wide gap between Wall Street and Main Street. The recent appointments of Wall Street executives, millionaires, and billionaires as leading cabinet members do not bode well for those who voted for Donald Trump. None of the appointees without exception has indicated they will advocate for the many average Americans who voted Mr. Trump into the White House. 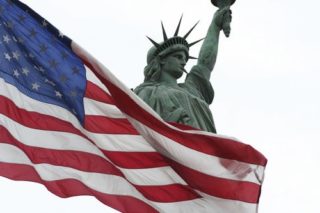 The swampy power corridor of Washington-New York was never friendly to Main Street America, nor has it shown any empathy for the needs, wants or suffering from the very people who voted for Mr. Trump. One would expect that Mr. Trump will appoint a senior cabinet or senior adviser who would be an advocate for all those left behind to drown in the “swamps”.

We are all in the same boat, Republicans, Democrats, Independent, Green, Right, Left or Middle. And, what we need most at this time is a competent, committed captain to lead our ship to safer shores, leaving no one behind.

With the exception of the appointment of General Mattis as future Secretary of Defense, the other key appointments leave a big question mark about President-Elect Trump’s commitment to “drain the swamp”, with strong reference to both Washington and Wall Street, which is a corridor full of deadly crocodiles and venomous pythons, and is the cause of the ills of the nation; jobs and manufacturing losses, the financial meltdowns, the loss of pensions and of IRAs, and a deteriorating infrastructure – especially the “Shorting of Main Street” of the very people who voted for President-Elect Donald Trump. Washington and New York are the masters of the “swamp”.

Let us hope that both President Obama and President-Elect Trump will get together one more time on December 12 and call for a reunited America and declare “Love America Day”.