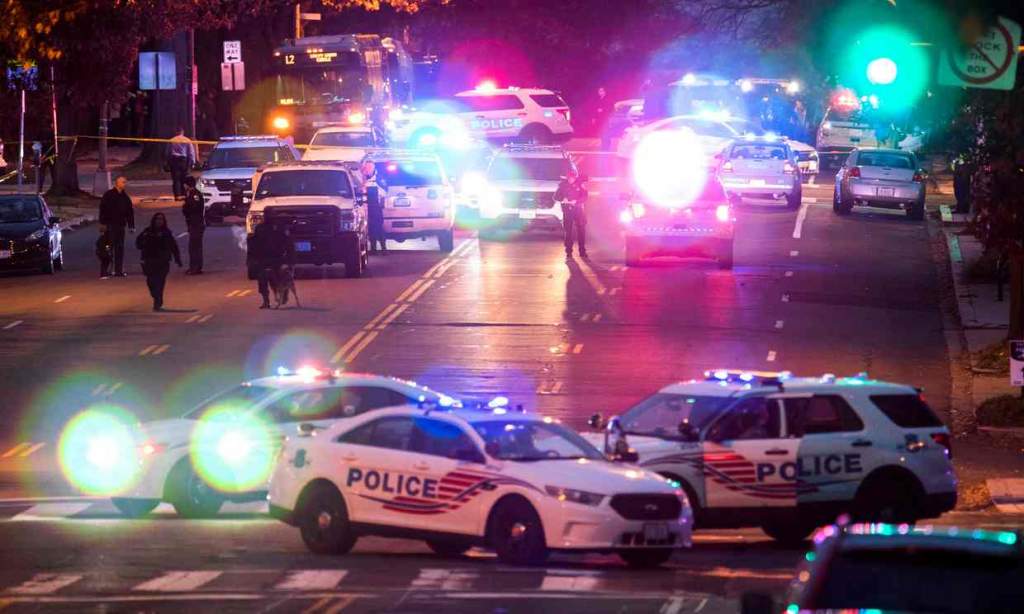 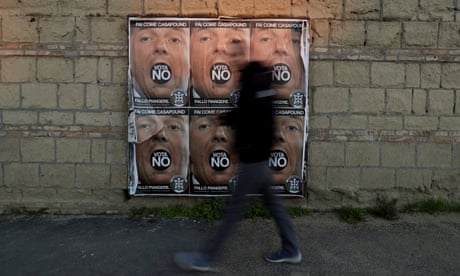 US police have arrested a man wielding an assault rifle who entered a pizza restaurant that was the target of fake news reports it was operating a child abuse ring led by Democratic presidential candidate Hillary Clinton and her top campaign aide.

An unidentified 35-year-old man was being held for questioning after police were called to the Comet Ping Pong restaurant in Washington near the Maryland border, said Aquita Brown, a spokeswoman for the Metropolitan Police Department in the nation’s capital.

The suspect entered the restaurant and pointed a gun at a restaurant employee, who fled and notified authorities, police said. The man then discharged the weapon inside the restaurant. There were no injuries.

Two weapons were found inside the restaurant and a third one was recovered from the man’s vehicle, police added.