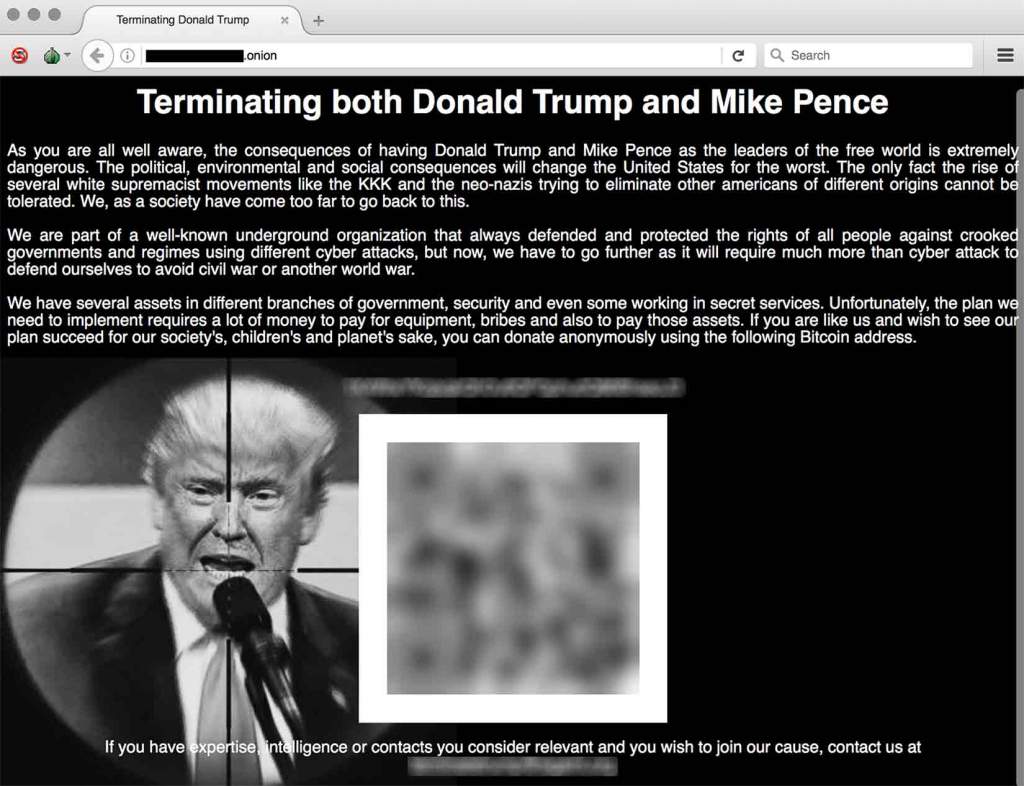 Looks like more “male enhancement” by InfoWars.  PizzaGate, Jade Helm and now this, hey this could be the best scam yet, one  the whole world could get behind.  They never seem to tire of the crap and someone is making good money at this, we would guess.

Note this, the FBI doesn’t seem to care.  InfoWars suggests this is an FBI sting.  We go otherwise, that this is another pro-Trump psyop run by the FBI and Mossad, trying to garner sympathy for Trump while his “disaster cabinet” comes together or his drug and terror funded Kushner scam project in New Jersey burns through the press.

Then again, he only paid off one 13 year old girl so far, there must be others.

On the dark or lighter side, depending on how you look at it, there is considerable talk about killing Trump, particularly if he stops taking orders from Netanyahu, something we consider unlikely.

What we do see is this, Trump’s plans for Russia, get close to Putin, buy those around him and have Putin killed and Russia run into the ground by the Khazarian Mafia that is moving into Washington as we speak.

Anyway, do not send money to these people.  Never discuss anything publicly anymore, not publicly, not privately, not online, not on the phone, not in an empty field, even talking to yourself.

Maybe don’t even think it either.  Surveillance may well have gone that far.