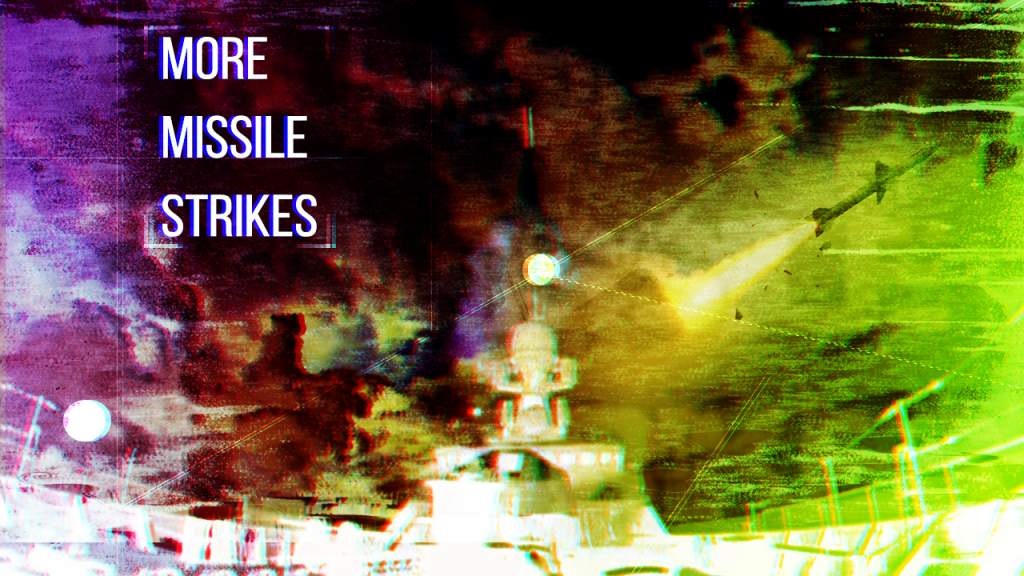 On December 4, the army and its allies started the day with liberation of the Jazmati roundabout and the Halwaniyah square. Then government forces secured the neighborhoods of al-Miysar, Jurat Awad and Dahret Awad, and engaged militants in intense firefights in al-Qaterrji and al-Shi’ar.

Earlier at this day, ‘moderate’ jihadists downed a L-39 Albatros jet belonging to the Syrian Arab Air Force over the Syrian city of Aleppo. The L-39 Albatros was conducting air raids against militant targets in the area between Aleppo Citadel and the National Hospital when it was hit from the ground. Both pilots died in the crash.

By December 5, government forces liberated Karm Tahan and al-Qaterrji neighborhoods and the National Hospital in about 800m from the Aleppo Citadel. In coming days, the army and its allies will likely able to reach the Aleppo Citadel and militant defenses north of it will collapse.

Meanwhile, reports appeared that Syrian engineers are working to restore the Ramouseh-Sheikh Saeed road in order to ease troop movement and supply delivers for the advancing government forces in the area.

The Syrian military sees constant pressure on militant forces on multiple fronts in Aleppo city as an important task because this allows pro-government forces to exploit Jaish al-Fatah’s lack of manpower. With liberation of areas north of the Aleppo Citadel and appearing of possibility of fall of Sheikh Saeed and nearby areas, terms and conditions of surrender agreement offered to al-Nusra and its allies by the government will be step up.

In case of total collapse of al-Nusra defenses in central in southern Aleppo, the army and its allies will likely withdraw from any ideas to make a deal with the al-Qaeda linked opposition and will purge all remaining militants in the area despite the hysteria in the mainstream media. All these developments will likely took place in coming few weeks.

However, this looks hardly possible. Especially part about missile strikes near Damascus. All previous missile strikes and a major part of Russian airstrikes were delivered in a low or medium populated areas, targeting militant HQs, ammunition depots, oil facilities and convoys. The Russian military has avoided conducting of massive air campaigns against militant targets in high populated areas.