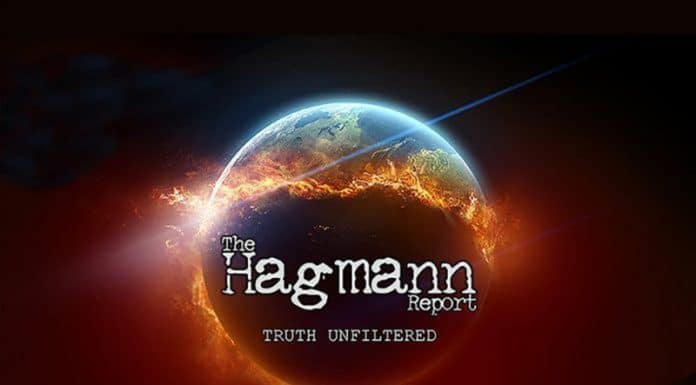 SUBSCRIBE to TradCatKnight for all the latest Endtime news and Radio shows! This is the most comprehensive and followed traditional Catholic apostolate worldwide. Bookmark & Visit DAILY tradcatknight.blogspot.com

Douglas J. Hagmann is the founder and director of the Hagmann Report, Hagmann Investigative Services, Inc. and the Northeast Intelligence Network. Hagmann is a 30-year veteran private investigator who has worked as an operational asset for the U.S. Department of Justice, the FBI, the New York and Pennsylvania State Police. He is the author of Stained by Blood, A Murder Investigation, which is based upon the true story of his investigation into the brutal, frenzied murder of his uncle. He is also the author of Tactical Surveillance, a textbook used for training surveillance operatives (out of print). He is the CEO of a multi-state licensed private investigative agency and a senior columnist for Canada Free Press. He’s a frequent guest on nationally syndicated radio shows such as Coast to Coast AM with George Noory, InfoWars and appeared on Fox News (Your World – Neil Cavuto).

DONATIONS: These full length exclusive talks come to you free of charge however we go and grow as your charity flows. Please consider consistently supporting the TradCatKnight apostolate. For those not wanting to use paypal please send your CASH, CHECK or MONEY ORDEr inquiries to [email protected]