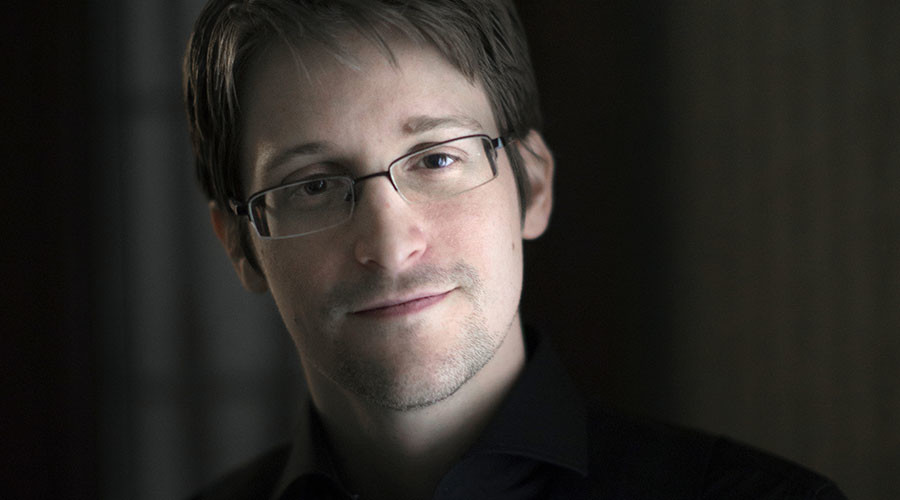 British secret services have been spying on Israel’s diplomats, defense firms, and military, according to documents released by whistleblower Edward Snowden and examined by French newspaper Le Monde.

Documents found among Snowden’s National Security Agency (SNA) leak from 2013, indicate that the British Government Communications Headquarters (GCHQ) collects intelligence on what the paper called the “number two of the Israeli Ministry of Foreign Affairs” and “ambassadors posted in Nairobi, Kenya, and in Abuja, Nigeria.” None of the targets were named in Wednesday’s article. 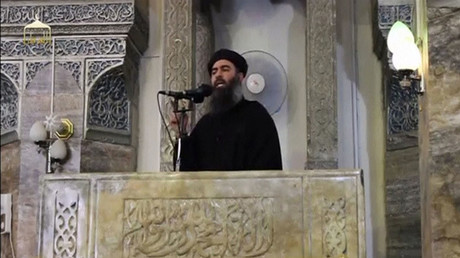 Previous reports by the Wall Street Journal and German magazine Der Spiegel have already revealed how US spies monitored the communications of Israeli Prime Minister Benjamin Netanyahu and his predecessor Ehud Olmert.

These new revelations show how Israel’s closest political allies – Britain and the United States – are clearly keeping tabs on all areas of Israeli politics, including government departments, civil servants, and diplomats.

Le Monde also names defense company Ophir Optronics and research centers at the Hebrew University of Jerusalem as institutions that have been hacked by GCHQ. Ophir Optronics is known for developing, manufacturing, and dealing in infrared optics and laser measurement equipment – pivotal elements in modern armaments.

It is believed that GCHQ and the NSA have collected 18 years’ worth of drone transmissions between Israeli army drones, fighter jets, and army bases. The operations of the Israel Defence Force (IDF) in the Gaza Strip were also carefully monitored, amid suspicions that Israel might carry out a strike on Iran.

However, it wasn’t just Israeli information that British spies targeted. Communications between the Palestine Liberation Organization’s (PLO) general secretary and Palestinian delegations across the world were also found to have been hacked between 2008 and 2009.

Le Monde found evidence that British moles retrieved information from the Palestinian Authority with the help of Jordan’s electronic intelligence service, the EWD. “The EWD alone provides much of the names of individuals targeted by the NSA,” a note from the US services found in the archives read.

Yet even the Jordanians were not safe from the prying eyes of the British and Americans. The coordinates of the Jordanian court, King Abdullah II, Jordan’s chief of protocol, and the Jordanian embassy in Washington, were also found among the documents.