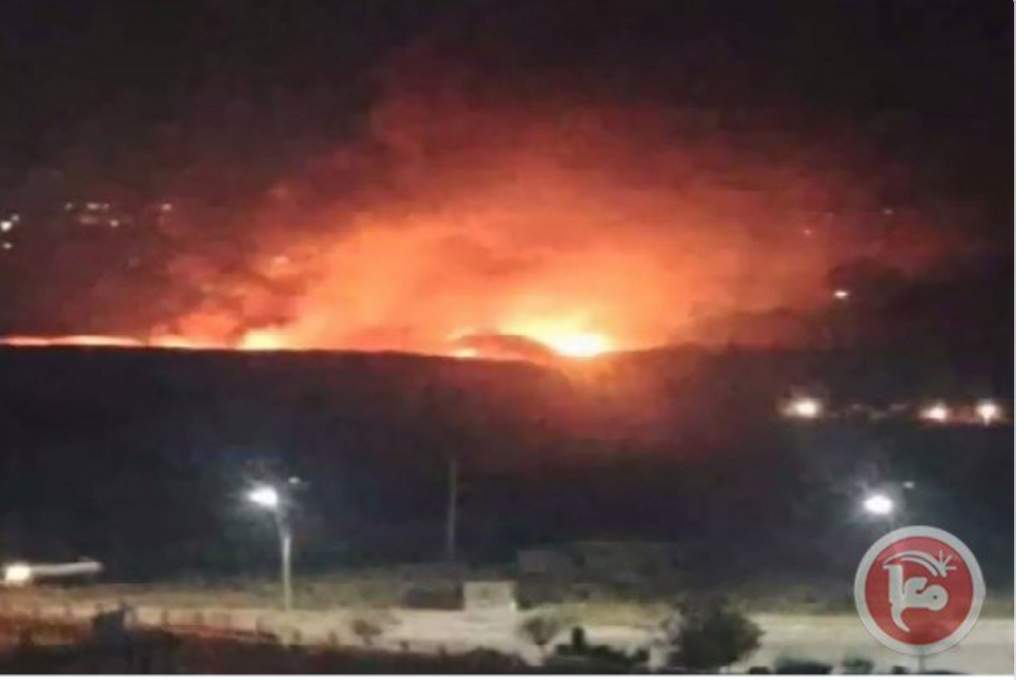 A Syrian military source has said Israeli rockets hit an air base near Damascus. No casualties have been reported, however.

A source said the attack caused a fire but there were no casualties. Israel “launched a number of surface-to-surface missiles from inside the Occupied Territories,” it said. 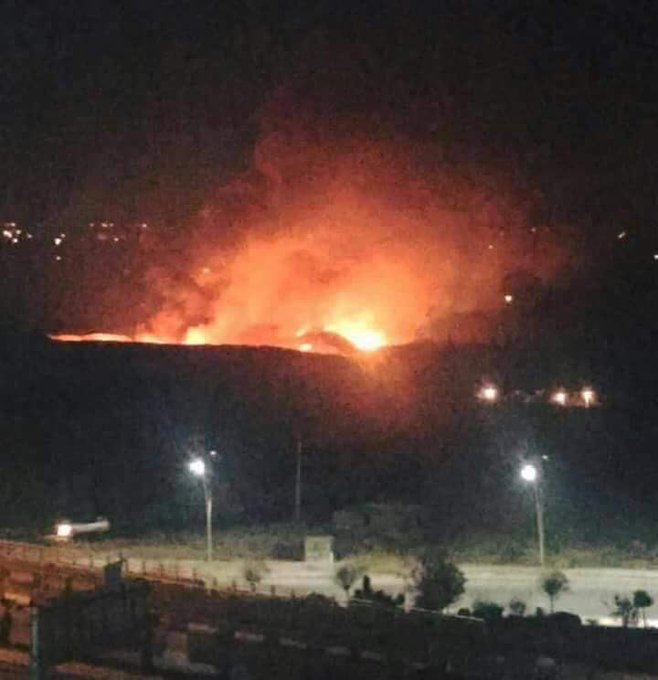 A number of social media users tweeted footage and images reportedly taken of the attack, and reported hearing a loud explosion. 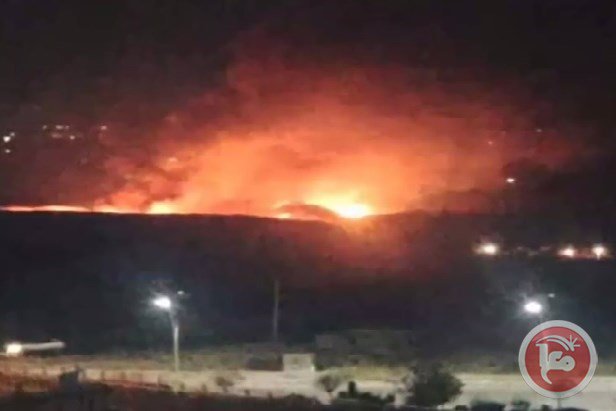 Israeli newspaper Haaretz reports it is the second such incident over the past week. Syria accused Israel of attacking west of Damascus with jets fired from Lebanese airspace. 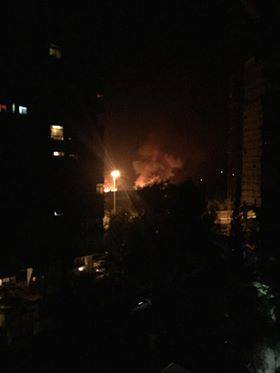 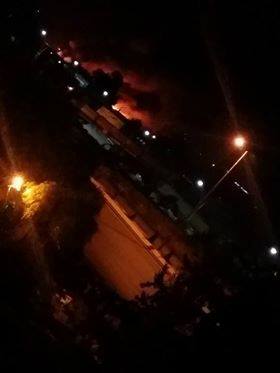 Times off Israel, report that Israeli fighter planes also struck the nearby town of al-Zabadani, where a number of fighters were allegedly killed. 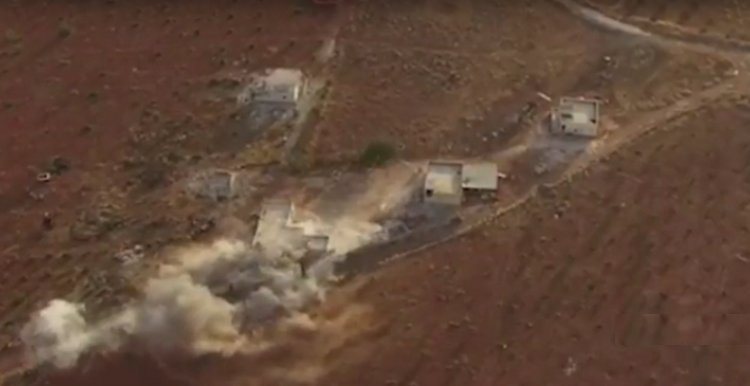 “We are first and foremost making efforts to maintain the security of our citizens and protect our sovereignty, and trying to prevent the smuggling of sophisticated weapons, military equipment and weapons of mass destruction from Syria to Hezbollah,” he said.

In April, Israeli Prime Minister Benjamin Netanyahu admitted Israel struck dozens of weapons shipments in Syria that he claimed were en route to Hezbollah fighters in the region.

“We act when we need to act, including here across the border, with dozens of strikes meant to prevent Hezbollah [from obtaining] game-changing weaponry,” Netanyahu said.