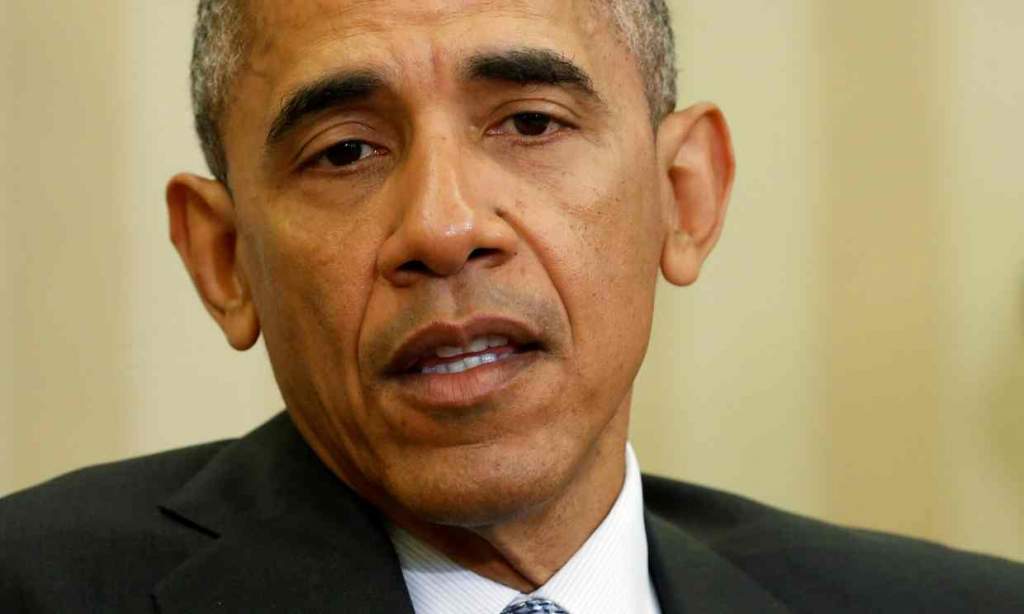 Barack Obama is facing growing pressure from congressional Democrats in both houses demanding further disclosures regarding Russia’s role in the 2016 US elections.

The White House has not responded to a week-old letter signed by every Democrat and aligned member of the Senate intelligence committee seeking declassification of “additional information concerning the Russian government and the US election”. 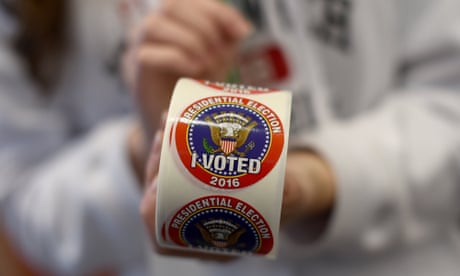 Now a group of senior House Democrats has also written to the president, seeking a classified briefing for colleagues on “Russian entities’ hacking of American political organizations; hacking and strategic release of emails from campaign officials; the WikiLeaks disclosures; fake news stories produced and distributed with the intent to mislead American voters; and any other Russian or Russian-related interference or involvement in our recent election.”

The letter was signed by Democratic whip Steny Hoyer of Maryland, as well as the top Democrats on the House judiciary, intelligence, armed services, foreign affairs and oversight committees.

Both communiques from the congressional Democrats, several of whom have access to classified intelligence, strongly implied that the Obama administration and the intelligence agencies know significantly more about Russian involvement in the election than they have disclosed. Alternatively, the politicians could be raising suspicions without evidence to weaken the incoming president, Donald Trump, whom his former opponent Hillary Clinton dubbed a “puppet” of the Russians.