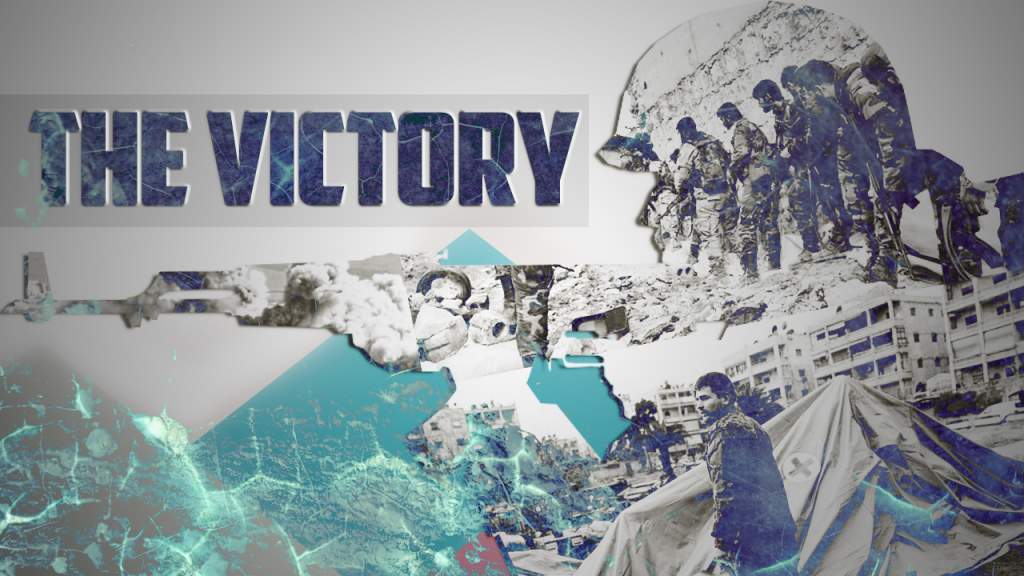 Militant groups that operate in Aleppo city are in panic.

On December 6, government forces took control of the neighborhoods of Sheikh Lutfi and Marjeh. On December 7, the Syrian army and its allies liberaed the Old Aleppo and entered the areas north and east of the Aleppo Citadel.

Member groups Jaish al-Fatah and Fatah Halab militant coalitions announced that they are ready to withdraw from the city under a deal with the government.

A large group of militants already surrendered to government forces.