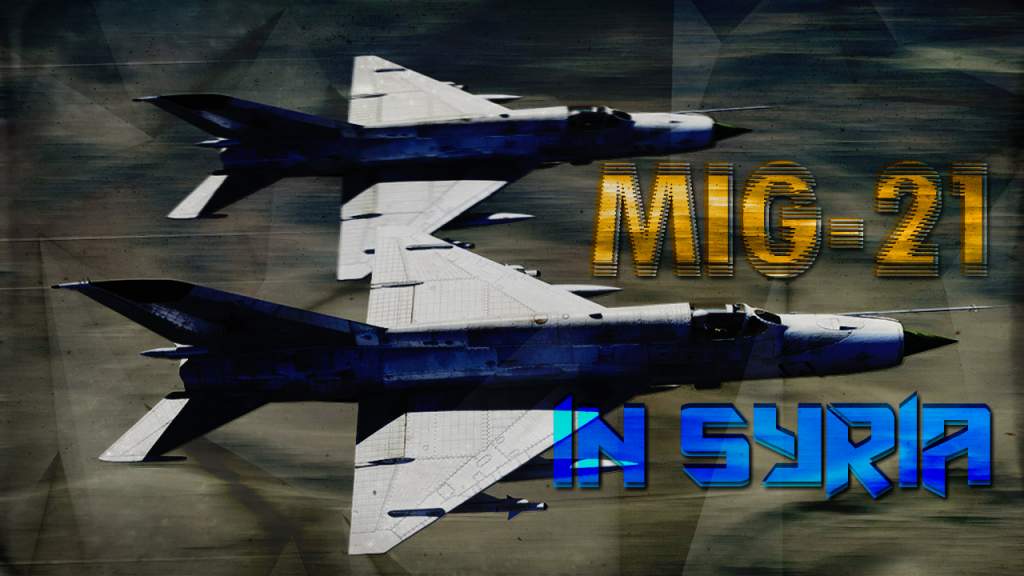 At present, the Syrian Air Force successfully use 40 year–old fighters, and which should be in the museums a long time ago. This is a necessary measure. There are an acute shortage of spare parts, fuel and ammunition in the country which is torn by war for over 5 years. So, MiG-21 comes to help the Syrian Air Forces. One of the areas of operations where the fighters perfectly proved themselves not only as in their main role of interceptors, but also as bombers has been the city of Deir ez-Zor.

We see an elderly pilot in the rank of colonel. This officer of the Syrian Air Force is an extra class professional pilot. Experienced middle-aged pilot could leave his service for staff work but due to the civil war he decided to stay. He’s been flying on such aircraft for many years and believes that it is still too early for him and his plane to retire. The usual pre-flight operations are servicing and testing of the onboard systems. There is a minimum of avionics – only a full manual control. The pilot, before flying, traditionally examines and touches the fuselage and the wings by arms.

Today, the Syrian pilots have a lack of ammunition, so they have to make their own bombs in small workshops. The main body of the bomb has visible traces of rust and uneven welding, but in general, they work. The number of flights is limited not only due to the the state of the equipment but also to the lack of fuel and explosives. The aircraft are capable of perform spot bombings, since they’re flying below 2000 meters, and this is the SAM envelope of terrorists.

Soviet equipment, which was developed more than 50 years ago, is still successfully carrying out its tasks. This fact demonstrates excellent quality, easy maintenance and reliability, which was provided by the Soviet military industry in the 60s.