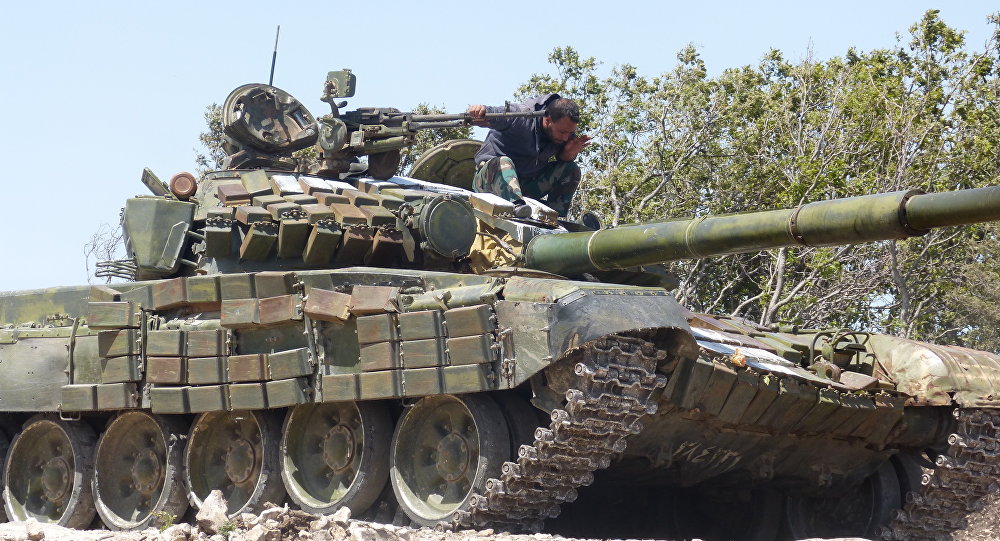 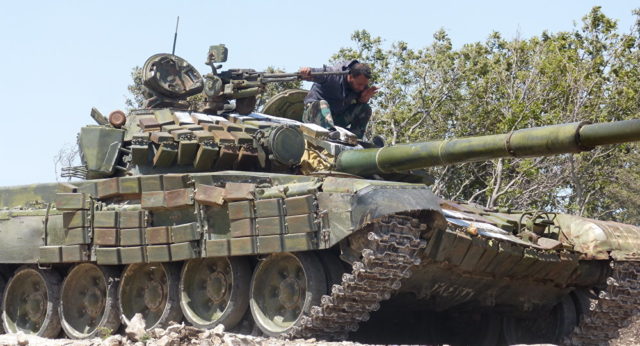 [ Editor’s Note: The Syrian coalition makes a snap decision in Aleppo to stop offensive operations to focus on getting civilians out of the newly taken territories. We will have 8000 more witnesses who can tell their stories of what it was like living under Western- and US-backed terrorists.

Lavrov said that combat would instantly resume to confront any terrorist attacks on the Syrian coalition forces or refugees.

He also mentioned specifically for the first time, that in all previous negotiations, the US had tried to keep al-Nusra off the bombing target list, despite its being on the terrorist group list of the UN resolution and the US. The history of this war is going to be interesting writing, as those who massively lied are not going to be able to hide… Jim W. Dean ]

“Combat operations by the Syrian army in east Aleppo have been suspended because the largest operation of evacuation of civilians from east Aleppo is being carried out. A column of about 8 thousand people, it’s a tremendous operation,” Lavrov said.

The Russian foreign minister said that Western states have not proposed any concrete steps to solve the humanitarian crisis in Aleppo. Lavrov said that Russia is aimed to “fight terrorists in Syria till the end” in accordance to a UN Security Council resolution.

“Our strategy is very simple as it is based on a UNSC resolution which states that terrorists should be relentlessly fought until their full elimination.”

He also said that the UNSC resolution stipulates solving humanitarian issues and launching a political process in the country. He said that the United States does not target al-Nusra Front terrorist group.

“As for al-Nusra Front, the US doesn’t ‘touch’ it at all, but during all our talks they [US authorities] strived to formulate agreements in such a way to exclude al-Nusra Front as a target for strikes,” Lavrov said.

“We cannot accept that as al-Nusra Front is recognized by the UN, the US, Russia and other countries as a terrorist organization,” he emphasized.

Lavrov also said that Russian and US experts will discuss militants’ pullout from Aleppo during a meeting in Geneva on December 10. The Russian top diplomat called on UN Special Envoy for Syria Staffan De Mistura to stop “sabotaging” the Syrian political process. He also called for a new round of the Syrian peace talks.