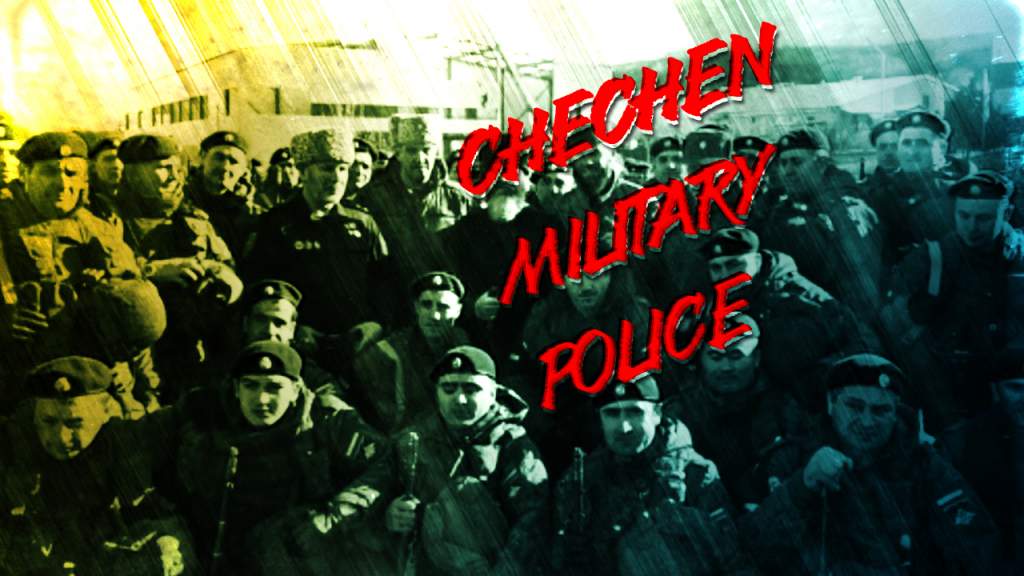 Russia is deploying the military police from its Republic of Chechnya to Syria according to an amateur video appeared in the Social Media on December 7. The video allegedly shows preparations of over 100 Chechen military police members before their dispatch to Syria from the military base in Hankala, a settlement near the Chechen Republic’s capital – Grozny.

According to reports in the Russian media, Chechen fighters will guard crucial infrastructure, civilian and military objects in Syria. Russian experts suggest that at least a part of Chechen fighters will be dispatched to the city of Aleppo. With the full liberation of the city, the Syrian-Russian-Iranian alliance will have to improve humanitarian and security situation in the city damaged by the war.

Earlier, the head of the Chechen Republic, Ramzan Kadyrov, announced that some Chechen units already operate in Syria along with other units of the Russian Special Forces.

In total, Syrian government forces liberated from militants 50 neighborhoods of eastern Aleppo, the Russian Reconciliation Center in Syria announced in a statement late on Wednesday.

Last evening, the Syrian army and its allies further peneterated Jaish al-Fatah defenses south of the Aleppo Citadel and liberated the neighborhoods of Bab al-Nayrab, Salheen, al-Qasileh and the al-Madi station. Meanwhile, the so-called “Aleppo rebels” asked a 5-day ceasefire for as they said “the medical and civilian evacuation from the eastern part of the city of Aleppo”. In other words they want the time to receive supplies and reinforcements. Because the only reason why civilians cannot leave the militant-held area of Aleppo via established corridors is that the so-called “rebels” prevent them from this. There is a little chance that the situation could be changed during the ceasefire.

The Syrian army and the National Defense Forces have liberated the village of Hawsh Ash Shalaq and cut off the road between al-Shifuniyah and Autaya in the Eastern Ghouta region of Rif Damascus province. Now, the army and the NDF are developing their advance iin the direction of Hawsh Dawahra and the nearby military base. If government forces succeed in this, they will be able to use the Duma-Hashabiyah road to operate in the region and to pose multipletactical threats to remaining Jaish al-Islam forces.