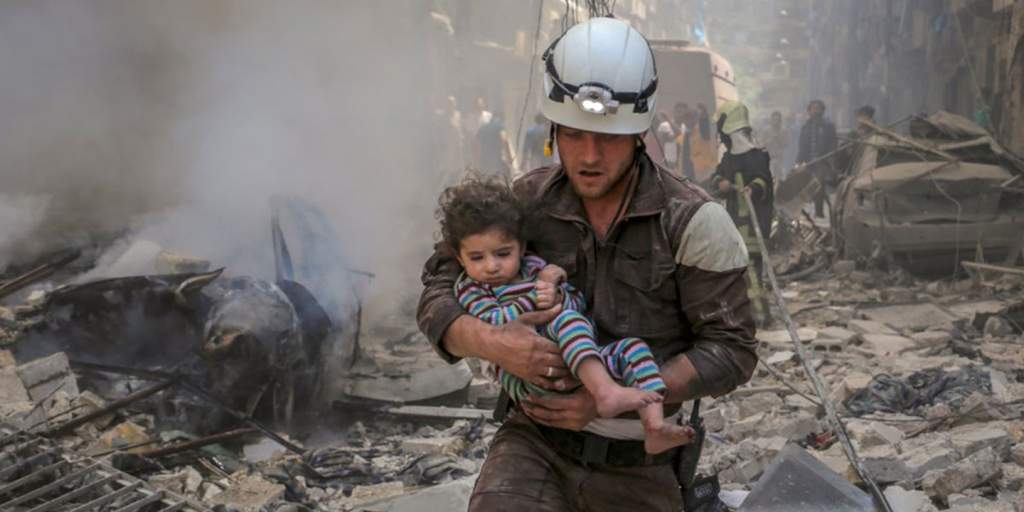 “Civilians who escaped from terrorists are reporting about new crimes committed by the so-called ‘moderate opposition’ fighters in east Aleppo. There is confirmation of the facts of abuse, torture, public executions, as well as wanton killings of the population,” said the head of operations for Russia’s General Staff, Lieutenant General Sergey Rudskoy.

The militant-held territories in Aleppo have been reduced by a third over the past four days, the Russian military announced.

“Tens of tons of humanitarian aid are being delivered to the liberated districts daily, reconstruction of social infrastructure and medical help for the population are underway,” Rudskoy stressed.

Over the past 24 hours, more than 10,500 people – including 4,015 children – have been evacuated from east Aleppo, according to the latest numbers by the Russian Reconciliation Center.

Some 3,000 people have returned to their homes in the districts cleared from militants, Rudskoy went on to say. Over the past days, some 270 tons of humanitarian goods have reached the civilian population in the freed territories, including medicine, food and other basic goods, the General added, noting that over 150 field kitchens have been set up.

According to Rudskoy, 52 districts in eastern Aleppo are now under control of the Syrian government forces, meaning 93 percent of the territory is cleared of the militants.

“Fifty-two neighborhoods in east Aleppo have been recaptured from militants. In the past four days alone, the area held by militants has decreased by one-third. The Syrian Army now controls 93 percent of the city’s territory,” he said.

In addition, some 30 militants have surrendered themselves to government forces. “In total, 1,096 militants have left Aleppo, 953 of them were amnestied, the remaining are being checked,” Rudskoy noted.

Sappers continue to sweep mines and booby traps in the liberated territories, having already cleared an area of some 60,000 sq meters.

“Combat operations by the Syrian Army in eastern Aleppo have been suspended because the largest operation of evacuation of civilians from east Aleppo is being carried out,” Lavrov said, adding that a column of over 8,000 people was on its way out of the eastern part of the city.

Lavrov was speaking at a ministerial meeting of the Organization for Security and Co-operation in Europe (OSCE) in Hamburg, Germany. On Friday, he also gave his take on the US move to ease restrictions on military aid for foreign forces and other fighters supporting the US in Syria.

Noting that the rebels are already encircled, Lavrov said: “I don’t think this [US step] will significantly change the situation in east Aleppo.”