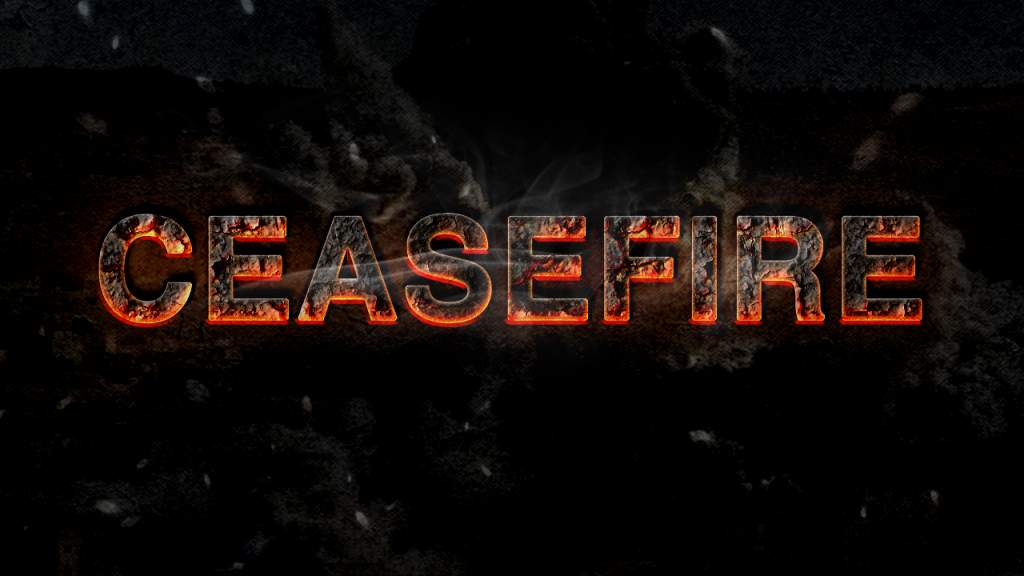 December 8 morning ISIS terrorists launched multiple offensives against Syrian government forces near Palmyra. The terrorist group used a high number of car bombs during the attack and seized notable areas northwest of the city, including Jazal, set a full control over Qasr al-Halabat south of Palmyra. The ISIS attack in the area of Arak did not result in gains. The tactical goal of the ISIS operation was to encircle Syrian troops in Palmyra, cutting off the Homs-Palmyra highway.

On December 9, clashes continued in the area with Syrian troops were successfully repelling further ISIS attempts to deploy closer to the ancient city. Since the start of ISIS attacks, the Syrian Air Force and the Russian Aerospace Force have intensified air raids in the area.

The terrorist group claim that government forces have lost up to 100 fighters since the start of the clashes. Pro-government sources deny this number of casualties and say that at least 8 technical vehicles belonging to the terrorist group have been destroyed.

On December 8, the Syrian army, supported by the country’s air force attacked ISIS forces deploying for an advance on the government-held Deir Ezzor airport. Attacks against ISIS terrorists were also made near al-Rashidiya, al-Hwaiqa, al-Hamidiyeh districts and near the Panorama checkpoint. As result the ISIS offensive force was dispersed.

Government forces liberated the key Aleppo district of Sheikh Saeed and seized from Jaish al-Fatah and Fatah Halab militants some points in Bustan al-Qaser and al-America. The gains by pro-government forces put the so-called “opposition” in a desperate situation and the militant forces leadership (mainly members of Jabhat Fatah al-Sham – formerly Jabhat al-Nusra, the Syrian branch of Al-Qaeda) requested the Syrian military for a safe passage from the city. There was no immediate answer from the Syrian military.

Nonetheless, December 8 evening, Russia’s Foreign Minister Sergey Lavrov announced that the Syrian army had stopped “active military activities” against militants in Aleppo, explaining that this was needed to allow civilians to withdraw from the battleground. Lavrov made the announcement following the meeting with US State Department Secretary, John Kerry on the Syrian issue. Another unilateral ceasefire by Syrian government forces in Aleppo has already caused a skeptical reaction among the expert community interested in the Syrian conflict and many said that Aleppo militants will sabotage again the withdrawal of civilians from the city even amid reports that some 8,461 civilians were evacuated at the same day.

The Aleppo decision could also be linked to the situation near Palmyra. If true, this was evidence that ISIS coordinates its efforts in Syria with the so-called “moderate opposition” and its Western puppeteers.

Meanwhile, US President Barack Obama ordered a waiver for restrictions on military aid for militant forces in Syria, deeming it “essential to the national security interests” of the US to allow exceptions from provisions in the Arms Export Control Act. The order includes responsibility to the US secretary of state to work with and report to Congress on weapons deliver proposals, requiring 15 days’ notice before they are authorized.