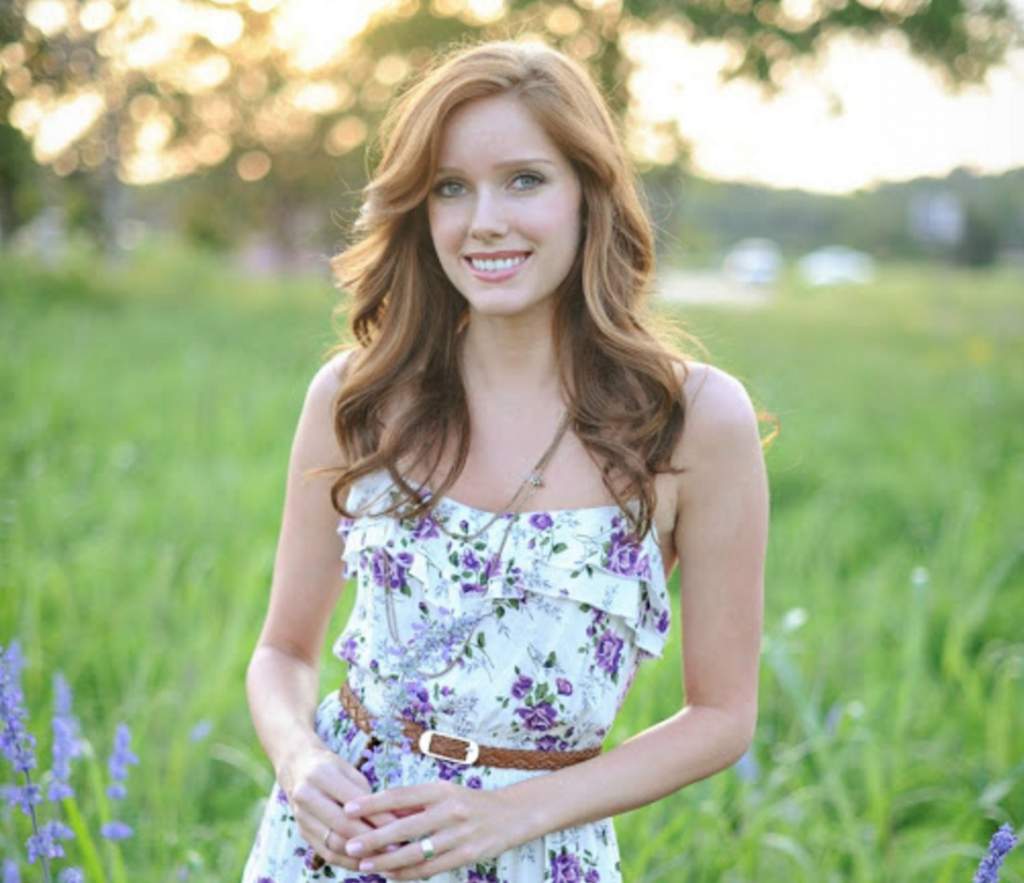 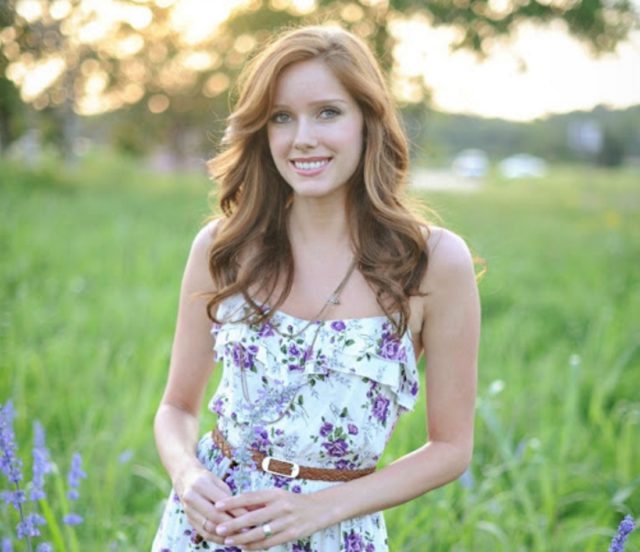 Young woman to Trump: ‘I don’t think that you’re a friend to women’
At a bipartisan convention on Oct. 12, 2015, Donald Trump fielded a question from impassioned college student Lauren Batchelder about women’s rights and equal pay. (No Labels Problem Solver Convention)
By Jenna Johnson
About a year ago, 18-year-old college student Lauren Batchelder stood up at a political forum in New Hampshire and told Donald Trump that she didn’t think he was “a friend to women.”

The next morning, Trump fired back on Twitter — calling Batchelder an “arrogant young woman” and accusing her of being a “plant” from a rival campaign. Her phone began ringing with callers leaving threatening messages that were often sexual in nature. Her Facebook and email inboxes filled with similar messages. As her addresses circulated on social media and her photo flashed on the news, she fled home to hide.

This is what happens when Trump targets a private citizen who publicly challenges him.