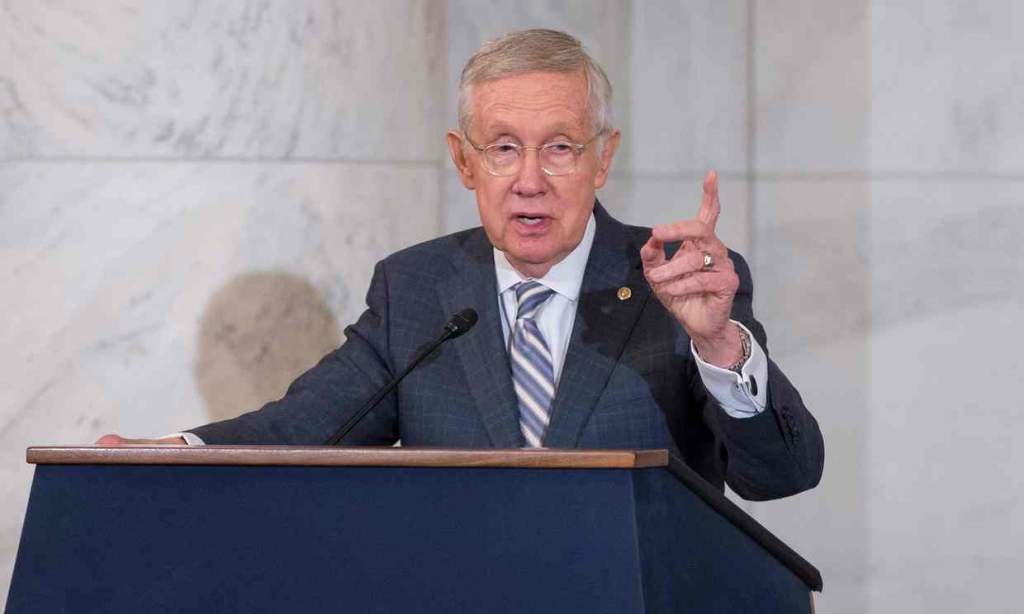 The FBI covered up information about Russia seeking to tip the 2016 presidential election in Donald Trump’s favour, a senior Democrat claimed on Saturday, after reports emerged about spy agencies’ investigations into hacks of US political parties. 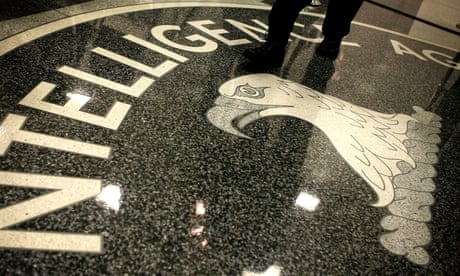 A secret CIA analysis found that people with connections to the Russian government provided emails, hacked from the Democratic National Committee and Hillary Clinton’s campaign, to the whistleblower website WikiLeaks in the final months of the election, according to a Washington Post report published late Friday.

“The FBI had this material for a long time but Comey, who is of course a Republican, refused to divulge specific information about Russia and the presidental election,” Reid told MSNBC on Saturday. Comey testified to Congress in July that he was no longer a registered Republican, though he belonged to the party most of his life.