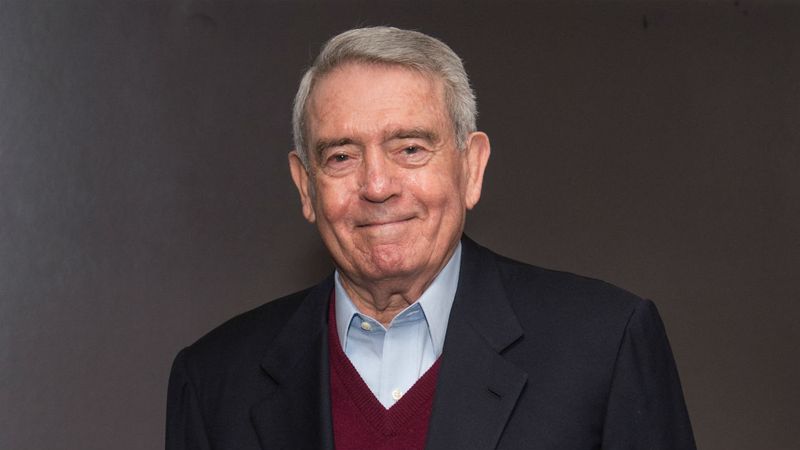 Trump can publicly diss the findings of the CIA all he wants – itself a worrying development for a President-elect seemingly allergic to intelligence briefings. But the reality is that America’s intelligence community has found solid evidence that Russia favored electing a President Trump. Tweeting in a post-fact world doesn’t change that.

You may say, didn’t we already know this? But assessment is different from conjecture. Republican officials cannot be allowed to duck this issue. Yes some, like Lindsay Graham, are sounding the right notes on the dire need to protect our democratic institutions. We need a full and complete Congressional investigation. Damn partisan politics. Let the facts lead where they may. Let’s get to the truth, or as close to the truth as is humanly possible.

I am struck to the point of extreme disappointment by the complicit silence. Ronald Reagan is rolling over in his grave. This is Russia; a newly aggressive and assertive Russia. Yes, we The People need new thinking and fresh approaches for dealing with the Russia of today. And, yes—as my friend Professor Steve Cohen of New York University (one of the savviest experts on Russia in the English-speaking world) reminds me—demonizing the Russians and Putin can be carried to counter-productive extremes. And, yes, we have and have had all kinds of mutually beneficial dealings with other dictatorial regimes all over the world (leaders of the old Soviet Union, for example; or leaders past and present in China.) But this has to be weighed against the fact that Putin is a former KGB officer and has done things indicative of a demagogic strongman. Throw in the evidence of serious tampering with the recent U.S. Presidential election and what you have is the making of a global strategic showdown over American ideals.

The craven calculus of too many Republicans at this point seems to be that pursuing a reactionary policy portfolio that now includes gutting Medicare and Social Security is more important than the fact that a foreign power has meddled in an election decided in three states by a total vote total that, as somebody I read noted, could fit into a college football stadium.

The news on this front is now compounded by Trump’s choice for Secretary of State – Exxon Mobil CEO Rex Tillerson – who has close ties to Putin. This is on top of multiple other links to Russia from members of Trump’s inner circle.

The Founding Fathers worried about a demagogue rising to power backed by a foreign adversary. That notion seemed to diminish to the point of a quaint anachronism over the centuries as our democracy solidified and our strength as a world power grew. No longer.

Perhaps it is too strong to suggest that to countenance what Putin and Russia did in our presidential election with a shrug or a justification forfeits the right to call yourself a patriot, no matter how many flags lapel pins you own… that may be going too far. But maybe not.