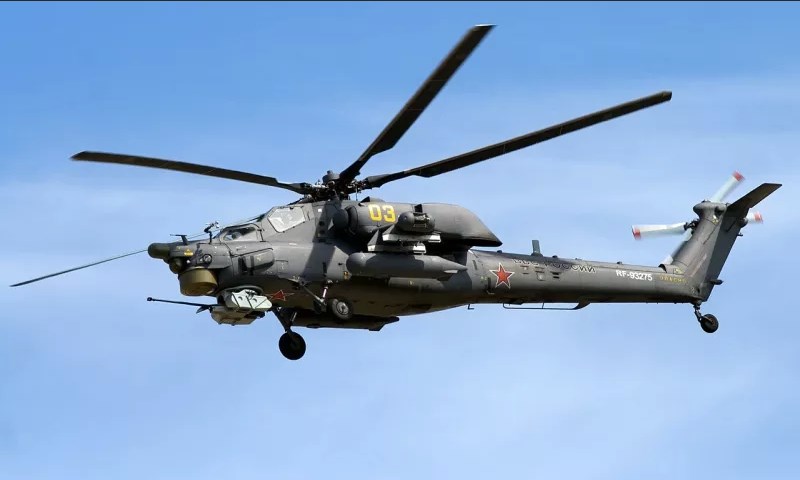 The statement added that as result the Syrian Army repelled all ISIS attempts to seize Palmyra.

“During the night, Syrian government forces, actively supported by the Russian Aerospace Forces, repelled all attacks by terrorists on Palmyra. The attacking side actively used car bombs, armor and rocket artillery systems.”

“Eleven battle tanks and infantry fighting vehicles, 31 cars with heavy machineguns, and over 300 militants were destroyed.”

Syrian government forces are in full control of the city.

Other reports in some Arab and pro-government media aruged that the Russian military also used Kalibr missiles. This is hardly possible because cruise missile are not the tool that is useful in a battle against a manoeuvrable enemy like ISIS.

Earlier in December, pro-government sources speculated that Russia was set to deliver cruise missile strikes against targets in the Eastern Ghouta region near Damascus.

As anybody can see missile strikes on targets in Eastern Ghouta have not been delivered.

Today morning, ISIS has launched a fresh attempt to advance against the Syrian army in Palmyra outskirts. Heavy clashes and airstrikes are reported  north and east of the city.

Syrian government forces, supported by the Russian Aerospace Forces, liberated Palmyra in March, 2016, about a year after it was captured by ISIS.