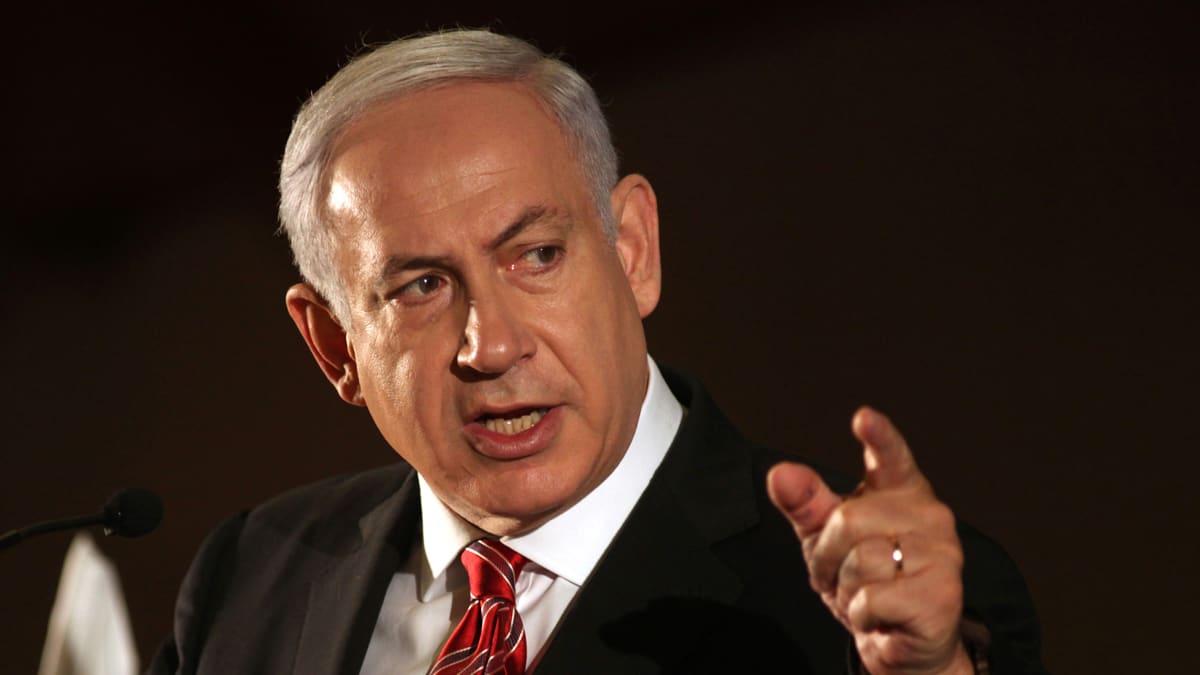 Obama has less than two months to deal with Benjamin Netanyahu. So, what does he have to do in order to leave a lasting impact on the Middle East? He needs to send Netanyahu a genuine proposition, one that is congruent with what former president Jimmy Carter has articulated last month.

Carter wrote a genuine plea to U.S. officials saying that there is still time to come up with a peaceful resolution in the Middle East, particularly with respect to the Israeli-Palestinian conflict. Carter argues that Israel’s irresponsible behavior can no longer be ignored. He says:

“Israel is building more and more settlements, displacing Palestinians and entrenching its occupation of Palestinian lands. Over 4.5 million Palestinians live in these occupied territories but are not citizens of Israel. Most live largely under Israeli military rule and do not vote in Israel’s national elections.

“Meanwhile, about 600,000 Israeli settlers in Palestine enjoy the benefits of Israeli citizenship and laws. This process is hastening a one-state reality that could destroy Israeli democracy and will result in intensifying international condemnation of Israel.”[1] President Obama should capitalize on Carter’s point here and tell Netanyahu to start being serious.

He should send him a letter in the following spirit:

Over the past few years, you have essentially molded the vast majority of Americans and indeed some U.S. presidents, including myself, into your ideology. It was you who declared that “I know what America is. America is a thing you can move very easily, move it in the right direction.”[2]

You also gave lip service to the Oslo accords by saying, “They asked me before the election if I’d honor it. Said I would, but … I’m going to interpret the accords in such a way that would allow me to put an end to this galloping forward to the ‘67 borders. How did we do it? Nobody said what defined military zones were. Defined military zones are security zones; as far as I’m concerned, the entire Jordan Valley is a defined military zone. Go argue.”[3]

To be honest with you, we are all exhausted from your perpetual lies and covert manipulation. You are already on the move to manipulate the Trump administration by planning to kill the Iran deal,[4] an issue that my administration attempted to resolve. When I told French President Nicholas Sarkozy that you continued to propound one lie after another, I meant it.

“I really thought and still think that you can be a decent person. You can respect international law and play by the rules. You have to know that double standards are not going to lead us to a prosperous future. They will lead to one disaster after another. Iran doesn’t even have nuclear warheads and they are not planning to have one any time soon.[5] I read your book 1995 book, in which you propound this categorical lie:

“After this time, the Iranian Islamic republic will have the ability to construct atomic weapons without the importation of materials or technology from abroad…The first phase of construction and electrical work will be completed within three to four years.”[6]

Will you apologize to the people who plunked down the money to buy your book? It’s been more than twenty years, and you still believe that Iran is on the brink of acquiring nuclear weapons, despite the fact that scholarly studies indicate the opposite.[7]

It is quite obvious that the Talmud, which you say is the legal system in Israel,[8] has completely blinded you. It seems that you want to see death and complete chaos in the Middle East.

Dear Bibi, would you please give peace a chance? Isn’t it written somewhere that “Blessed are the peacemakers, for they will be called children of God”? Would you please stop sabotaging the peace process by saying things like, ‘Iran cannot be trusted? What if they say that ‘Netanyahu cannot be trusted? Would that be evidence enough to disprove you?

As far as I know, you cannot be trusted at all. I have been dealing with you for the past eight years, and I still can’t understand how your mind works. Virtually every politician knows that Israel is doing something really bad.

Ron Paul called Gaza a ‘concentration camp’? Chris Cristie, a flaming Zionist who seems to be a friend of yours, called it an “occupied territory.”[9] Decent people like Norman Finkelstein have been called self-hating Jews because they unapologetically criticized the massacre in Gaza.[10]

Bibi, tell me something: why is your administration, most specifically Ayelet Shaked, making the perverse case that criticizing Israel is anti-Semitism?[11] Don’t you think this is worse than stupid? Can I really say that criticizing America is anti-American? Wouldn’t that implicitly say that even the Founding Fathers of America were all anti-Americans?

If so, shall we proceed to get it off the ground? If not, then we can say that you are actually an evil person. So, the way you answer the “deal” question will make a profound statement about you personally.