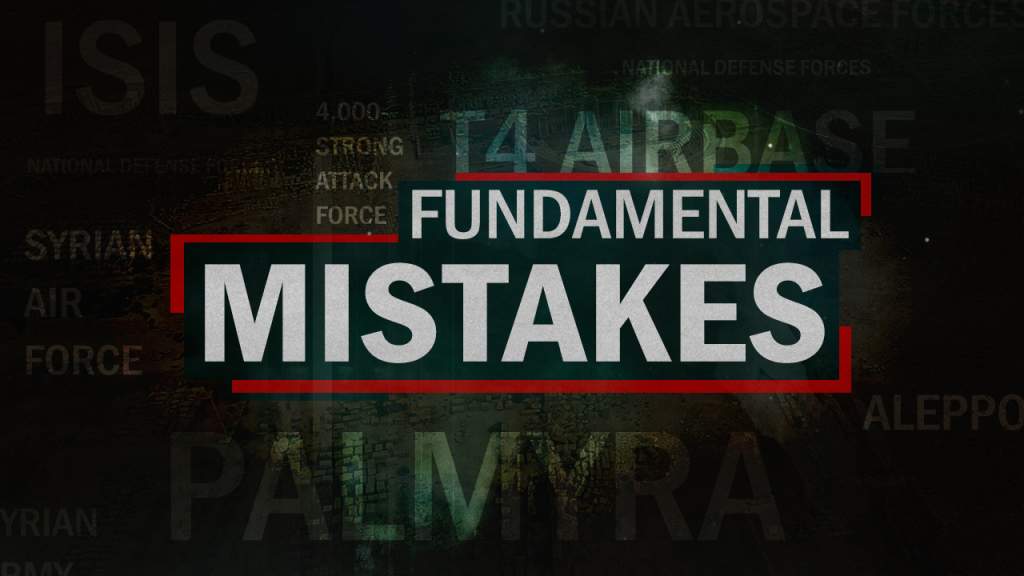 ISIS terrorists seized the ancient city of Palmyra from Syrian government forces. The terrorist group also took control of Biyarat, Dawah and Hayyan oil facility west of Palmyra after a series of clashes with the Syrian army and the National Defense Forces (NDF). Terrorists also attacked the Qadri farms and shelled government forces in the outskirts of the Tayfor Airbase. Heavy clashes were also at the Tiyas village near the Tayfor Airbase, but the Syrian army repelled ISIS attacks there.

ISIS was able to achieve all these gains despite massive airstrikes by the Syrian Air Force and the Russian Aerospace Forces. Only Russian warplanes and helicopters have delivered over 150 airstrikes on ISIS terrorists near Palmyra since Saturday. On Saturday, the Russian Defense Ministry reported that eleven battle tanks and infantry fighting vehicles, 31 cars with heavy machineguns, and over 300 militants were destroyed.

Government forces are now regrouping and deploying reinforcements in the area west of Palmyra and conducting a pre-emptive shelling of ISIS units before the counter-attack.

ISIS has a 4,000-strong attack force in the area and is readying to continue the advance. In Palmyra it has seized a high number of military equipment from government forces and Russian military advisers.

The breakthrough and rapid advancement of the ISIS took place due to fundamental mistakes of commanders of units of the Syrian Army and the NDF, deployed in the Palmyra area, who just let their guard down. They did not pay due attention to fortification activities, processes of equipping positions with engineering and combat hardware, as well as were carelessness during tactical reconnaissance and assessment of the forces and means of attackers. As a result, commanders did not report the all necessary information to the higher command in Damascus on time, thereby, deluding it. However, this fact does not remove the responsibility from the central command and the Russian assist and advise mission.

There are several reasons, which explain the emergence of so many mistakes at one and the same time:

Meanwhile, clashes continued in the city of Aleppo where government forces renewed the military operation amid the collapsing ceasefire efforts by Russia. The army its allies liberated Al-Asilah, Ma`adi and Bab al Maqam. Heavy clashes also took place in Sheikh Saeed. However, December 12 morning, government forces were in the control of the area.