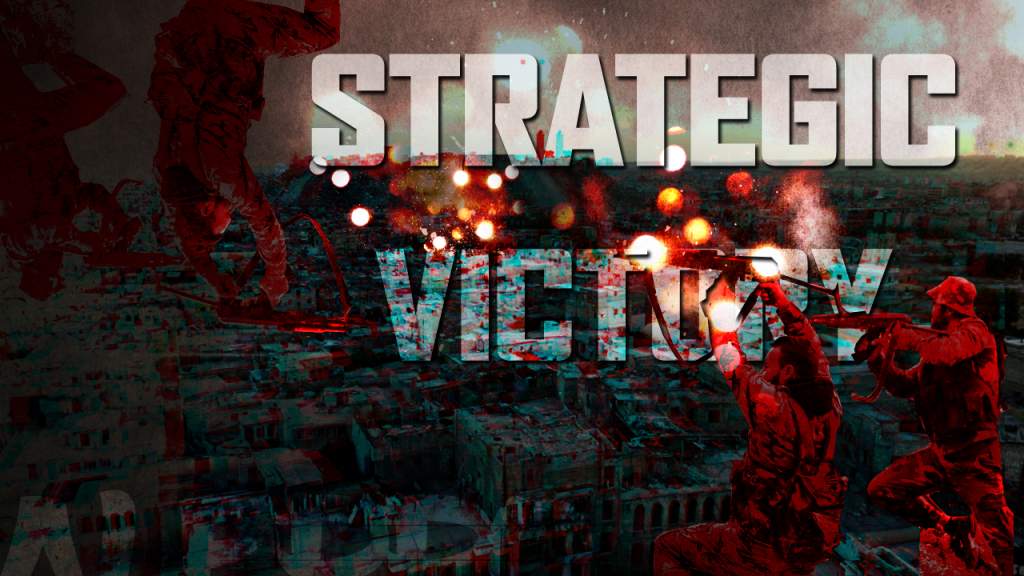 On December 12, government forces made significant advances inside the city and pushed the al-Nusra-led “opposition” to accept the withdrawal agreement.

Militants will be allowed to move from the eastern Aleppo pocket to the ‘Anadan plains.

Right now some militant units are still remaining in the city. But they are not able to resist to the army.

The Syrian Defense Ministry will announce officially the liberation of Aleppo as soon as the rest of militants leaves the area under the agreement or by force.